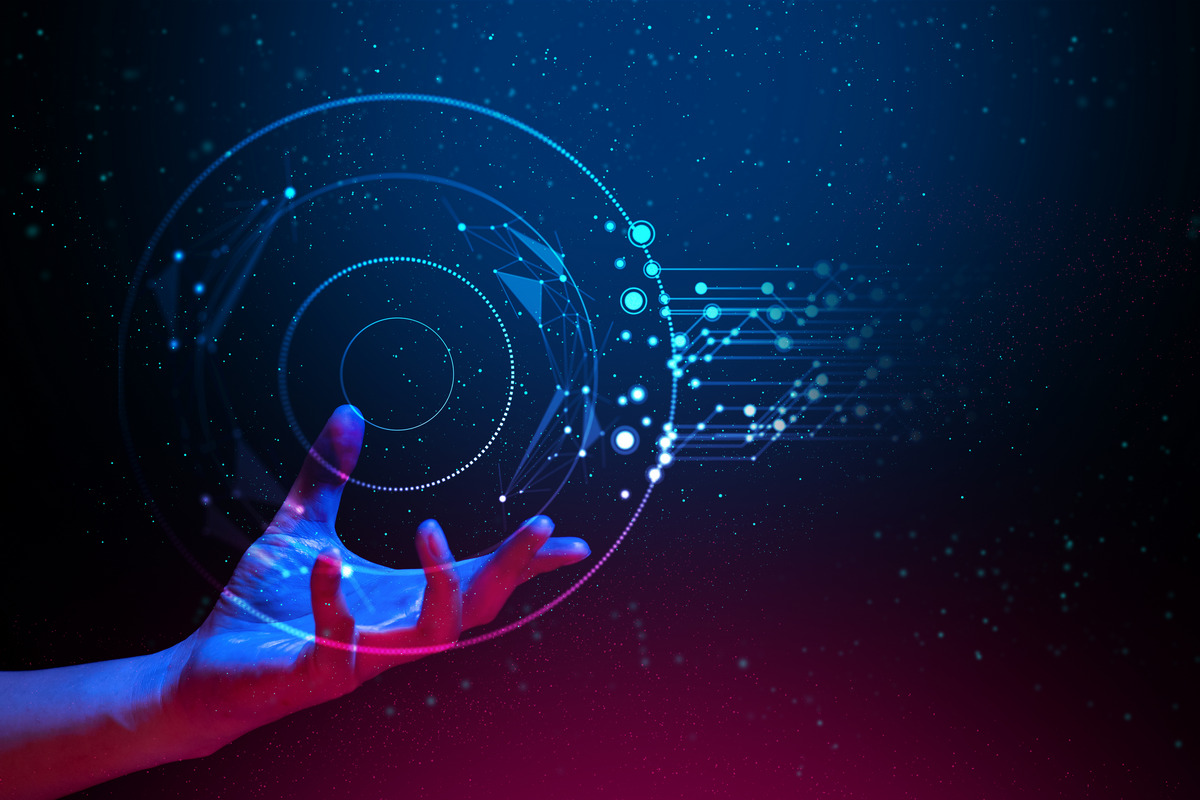 After seven consecutive years of cooperation between Alumil SA and Generation Y – International eBusiness Hub, the two leading companies in their industry are expanding their cooperation even further this year.

Specifically, after the launch of the innovative B2B platform “My Alumil”, which has now been expanded to six countries, the owner of the most state-of-the-art production lines of aluminum systems in 12 factories in Europe, strengthens its cooperation with Generation Y, aiming at the further promotion of Alumil’s innovation and know-how program, the Alumil Academy, through the creation of its autonomous digital profile.

Focusing on the vision and mission that Alumil has already established, Generation Y continues to show the way to the company steadily, leading it to the new digital era.