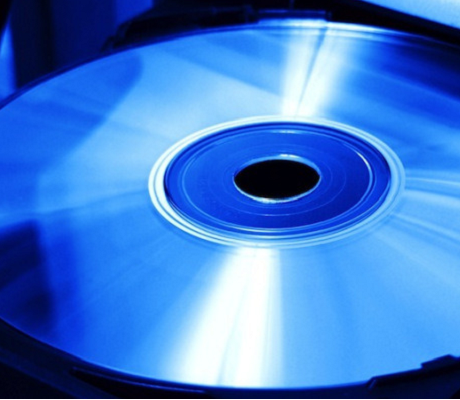 In order to… pump-in some new blood in its Blu-Ray segment, Sony bought Optical Archive, a Facebook spin-off.

m Blu-Ray optical discs into a means of preserving the hundreds of millions of photos uploaded to the social network every day. Sony and Optical Archive are working closely in order to create Blu-Ray systems similar to the one demonstrated by Facebook, that use robotic devices to store and retrieve digital information across thousands of optical discs.