Are we entering the era of crypto cities? 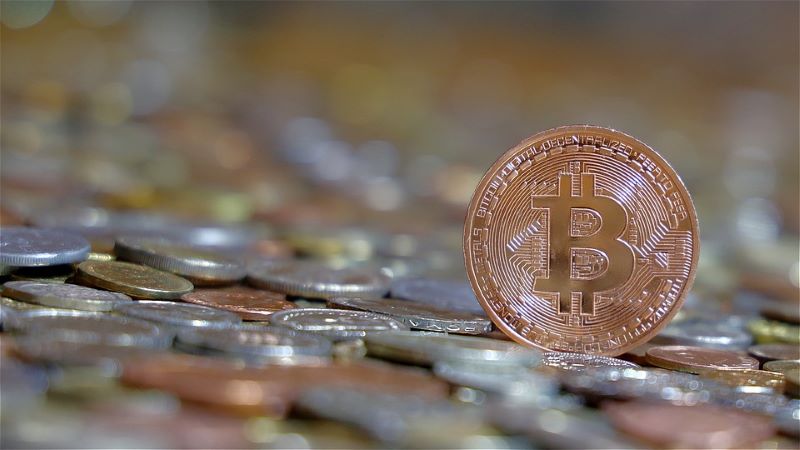 The mayor of Miami wants to turn his city into a global capital of cryptocurrencies. The “magic city” made history this month, counting 7 million dollars from donations from MiamiCoin, a blockchain-based currency operated by the nonprofit company CityCoins.

A mayor in Tenesy argues that local government should take the lead in adopting Bitcoin. On the other side of the country, the mayor of Reno, Nevada, who declares himself a “fan” of Chainlink, bets on the blockchain. Entrepreneurs in this state are proposing a modern utopia that will work entirely with blockchain technology.

CityCoins, the distribution service of blockchain technology in smart cities, is expected to expand to New York, San Francisco in California, Austin, Singapore and Seoul, but nothing has been officially known. And the city of Berkley is considering issuing bonds on blockchain.

In other parts of the world, Seoul’s mayor brought the idea of creating his own digital currency, called S-coins, which could fund social welfare programs when two Belgian cities allow citizens to pay parking calls with Bitcoin, while Bitcoin ATMs are opening across America.

El Salvador, where citizens send money home from abroad, which accounts for up to 1/5 of the country’s GDP, became the first to adopt Bitcoin as the national currency. But many other countries are also considering their example, thinking about whether to follow it.

At the same time, Dubai, the Bahamas, Sweden and Nigeria have launched their own cryptocurrency, called the “central bank digital currency” (CBDC). Now, 81 countries are thinking of doing the same. However, not everything is rosy in the country of cryptocurrencies.

China, which has its own digital currency, banned all crypto transactions and mining, and so did Iran, which made it illegal to extract cryptocurrencies after massive blackouts that took place. U.S. regulators are also beginning to raise questions about stablecoins, worrying that they could disrupt the financial system (after all, isn’t that what it’s all about?).

Corinna Saias: “ViOS does not just provide a workplace, but an experience”