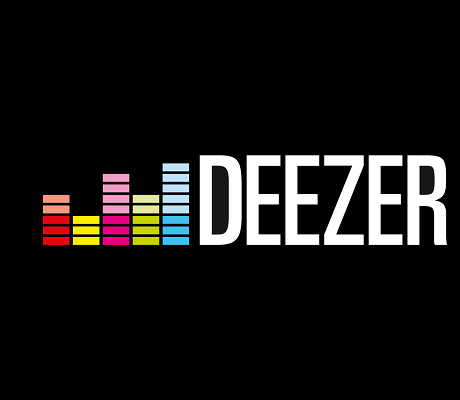 Deezer, a French music streaming service is aiming to raise 300 million Euros from an upcoming IPO in France. Deezer, which was founded in 2007, claims to have 6.3 million customers from across 180 countries and directly competes with Spotify and Apple. Last year, Deezer’s revenue was €142 million and at the same time its loss was €27 million.