In a short period of time, funds amounting to 100 million euros will be allocated, through the Hellenic Development Bank of Investments, to finance venture capital for investments related to innovative startups, according to Deputy Minister of Development and Investments Yannis Tsakiris, speaking at an event organized by Konstantinos Karamanlis Institute for Democracy, in collaboration with the Konrad Adenauer Stiftung. The topic of the online discussion was: “Building bridges of innovation between research and entrepreneurship – Funding and speed of development”.

In particular, the Hellenic Development Bank of Investments continuing its efforts, as has been said, towards strengthening the greek ecosystem of startup innovative entrepreneurship, is implementing a new, targeted investment tool, in cooperation with the Ministry of Development and Investments.

A tool that, as noted by the Deputy Minister of Development and Investments, aspires to cover the entire funding chain of greek innovative startups with extrovert characteristics and prospects of significant scaling, and the ultimate goal of enhancing technology transfer from research to the market. The newly created Recovery Fund will also be used for this purpose.

At the same time, Yannis Tsakiris asked government and businesses to focus on a joint effort, aiming “to create the “smart” semi-state money, which will invest with a significant degree of risk, in innovative ideas, in startups”.

According to him, “huge strides” have been made in financing innovative startups starting with the “Jeremie” programme in 2009 and then “Equifund” which “has raised the ecosystem of smart finance for startups.”

The steps that have been taken, underlined from his side and the Minister of State, Christos Tarantilis, who coordinated the discussion: “Equifund helped a lot. Typically by 2020 there were 92 million euros in 106 startups, with a total funding (for 2020) of 386 million euros, five times higher than in 2017″.”

The role of the education system

Two other speakers of the event, Markos Veremis, executive president of the company “Upstream”, and Klaus Sailer, professor of Entrepreneurship at the University of Applied Sciences in Munich, referred to the role that the educational system can play. “In university courses, such as that of Tarantilis, who teaches Management Science at the Athens University of Economics and Business, should have greater visibility, also case studies of greek companies should be taught, in order toso that the Greek student feels that there are also Greek examples”.

Moreover, “entrepreneurs of this kind should come to universities to talk to students,” Veremis suggested.

From his point of view, the German academic stressed: “We want strong management, we want strong innovation and that depends on having the right people. We want bigger funds but that too has to be accompanied by the right education system.

But the co-founder of Upstream also highlighted the fact that Europe has lagged behind in innovation: “This is because Europe has a risk-aversion, it is also a matter of culture.” He characteristically stressed: “Of the top 20 companies with the largest capitalization in the world, in the field of the widest technology, there is not a single European one.

In our case, however, “we have several companies in Greece that have done very well, their market capitalization is about 5 billion, from “zero” 7-8 years ago. They create classes of people who also build their own companies, so the result is multiplier.”

Their own experience in the field of business was submitted first hand, by Sergios Katsaros (BIOPIX – T) and Thanos Stoumbos (CYRUS PC).

26 November 2021
With the holiday peak season approaching, more people are relying on online shopping amid growth in the eCommerce sector... More
Prev Post Tech giants grow their revenue by 35% amid the pandemic
Next Post Mastercard acquires CipherTrace to enhance crypto capabilities 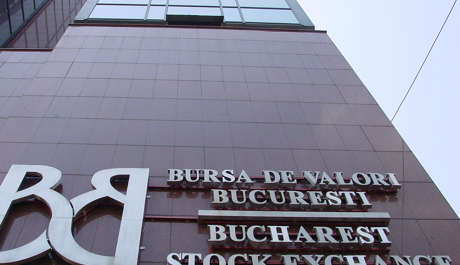 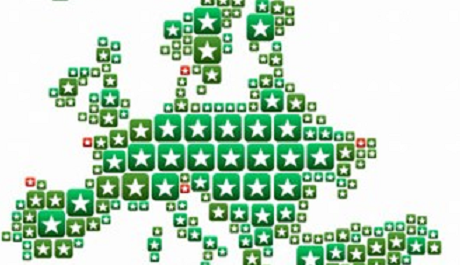