Tech giants grow their revenue by 35% amid the pandemic 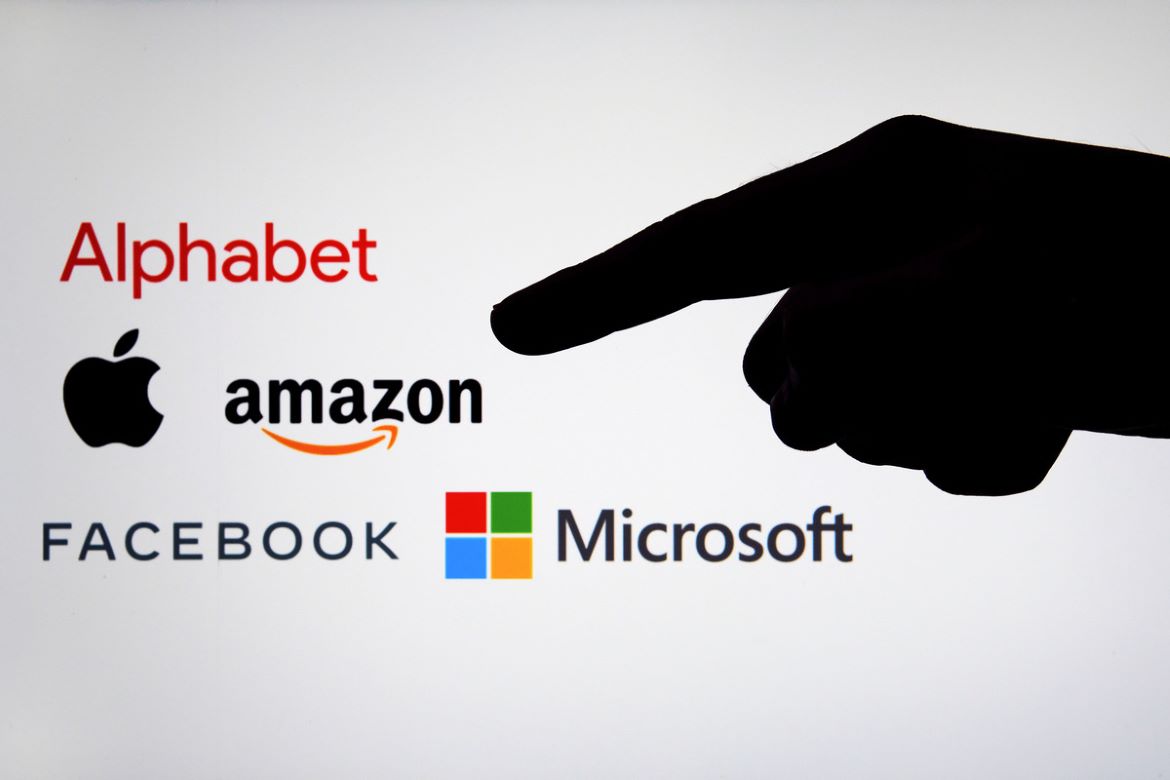 Tech companies raise their revenue during the pandemic as their products increasingly become part of consumers’ daily lives.

According to data acquired by Finbold, the top five tech giants recorded average revenue growth of 35.4% between the first three quarters of 2020 and a similar period in 2021. In 2021, Amazon‘s (NASDAQ: AMZN) revenue stood at 332.4 billion dollars, a growth of 27% from 260.5 billion dollars registered in the first nine months of last year.

The report highlights how the companies have managed to beat expectations to record significant revenue growth. According to the research report, Interestingly, it was assumed that the reopening of the economy might potentially eat into the companies’ revenues as more people spend time away from home and their devices. However, the revenues potentially indicate that the firms have successfully laid out innovative plans to build on the gains made amid the health crisis making themselves indispensable parts of work and personal life.

Despite the growth, the tech giants are under scrutiny over their market monopoly. Notably, regulators are increasingly raising questions about the firms’ dominance and use of personal data to stay ahead of the competition.

Self-Confidence and Self-Defense Program by Women Do Business