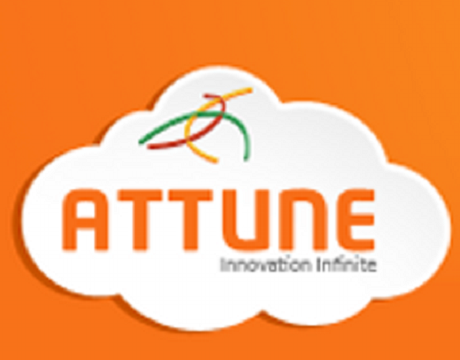 The amount of 10 million dollars in a Series B was raised by Attune Technologies, a startup that creates cloud-based software for hospitals and labs. The whole process was led by Qualcomm Ventures and had the participation of Norwest Venture Partners. The startup claims that its software handles something more than 10 million patient records for 2,500 healthcare centers. At the same time, it plans to launch its presence in the Middle East, Southeast Asia and Africa.