UK and Israel strengthen their ties in Science & Technology! 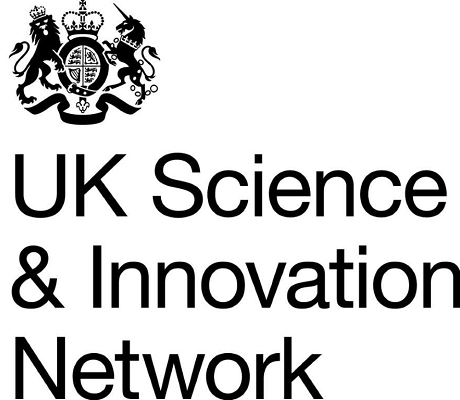 UK’s Government Science and Innovation Network will partner with the Israeli Ministry of Science, Technology and Space in order to launch a new set of Researcher Exchange Programs, doubling the number of scientists reached for the next four years!

Based on these programs, hundreds of British and Israeli researchers will be able to work together on water science, agri-sciences, nanoscience and neuroscience projects. It must be noted that during the past years, the two countries have developed a close relationship in the domain of technology transfer. At the same time, the British Council has raised an amount of £10 million for its BIRAX program in which researchers from both countries are partnering in research to tackle a series of the world’s most challenging diseases.

Cellwize raised $14.5M in a Series A funding