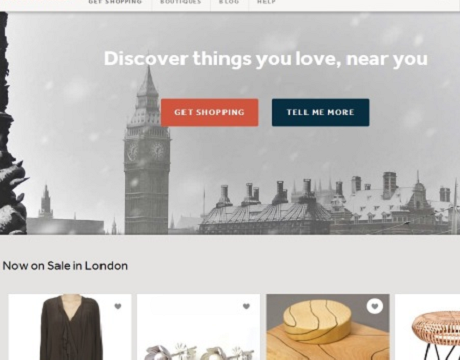 StreetHub, a U.K. startup that helps independent shops and boutiques be discovered and s 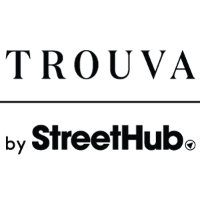 ell online managed to raise recently a further funding of £1,7 million. The new round of funding was led by Octopus Ventures and had the participation of Index Ventures, Playfair Capital and a series of angel investors. At the same time, the British startup is launching Trouva, an e-commerce site that curates and makes available items to buy from its network of 350 independent shops and boutiques!