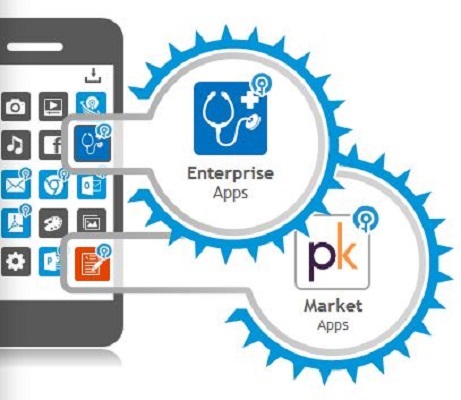 AppDome, an Israeli security-as-a-service company recently raised the amount of $13 million in a Series A fundraising round, which was led by Menlo Ventures and had the participation of Jerusalem Venture Partners (JVP), OurCrowd and Draper Nexus. AppDome defends mobile apps against attack vectors such as malware, man-in-the-middle, pharming, and data harvesting.

Hotelbrain launches into Serbia and Montenegro