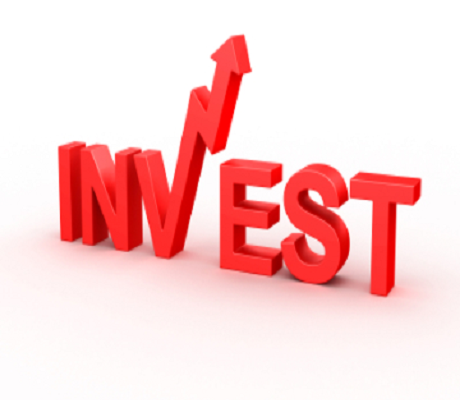 The company remains focused on seed and early stage companies and is planning to invest in technology and data led businesses that are disrupting consumer retail, financial services, healthcare, and education markets, and at the same time in enterprise technologies that are enhancing productivity and lowering time to market. Leading India consumer services leaders that have teamed with Nexus include Craftsvilla, OLX, ShopClues, Snapdeal and Stayzilla. As of companies leveraging technology to provide superior business services, include Delhivery, Netmagic, RoadRunnr and Suminter. DimDim, Unicommerce and WhatsOnIndia represent technology companies formed in India to serve the Indian market. Nexus Venture Partners began operations in 2006 and has invested in over 60 companies since then. Until today, it ha three earlier funds, Fund I ($100 million) in 2007, Fund II ($220 million) in mid 2008 and Fund III ($270 million) at the end of 2012.