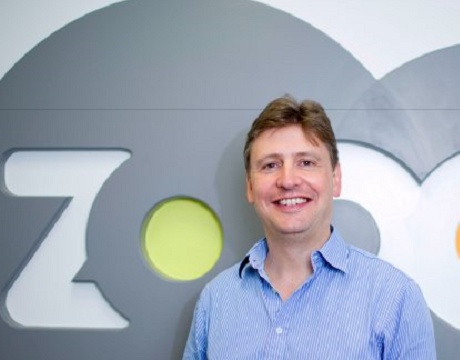 Zopa, a UK-based peer-to-peer money lender, managed to raise the amount of £70 million in a financing round that could value the company at something more than £500 million.

The funding process was led by JPMorgan Chase & Co. and had the participation of Benchmark Capital, Wellington Partners, Bessemer Venture Partners, Augmentum Capital and Arrowgrass Capital.