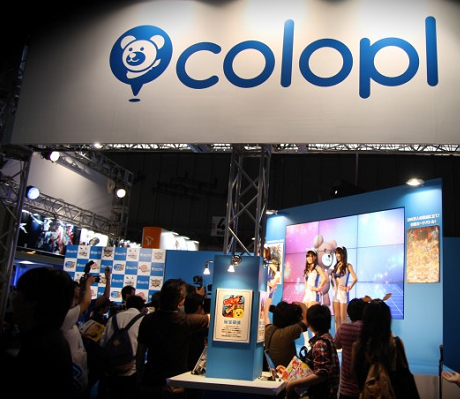 Colopl, a company which specializes in mobile gaming, recently launched Colopl VR Fund, a $50 million initiative that will provide support for the industry in time for the head-mounted displays to reach the global market in 2016. The Colopl VR Fund is open to funding all VR-related business from hardware to software, including games, video content, development tools, and distribution platforms.

As Naruatsu Baba, President and CEO of COLOPL, Inc. stated: “With the VR market predicted to reach US$30 billion in scale by 2020, VR can be the next most widely-adopted entertainment and communication platform, like PCs, the Internet, and smartphones became. COLOPL seeks to invigorate developers already involved in VR with a best-in-its-class industry-focused fund. This way, we can help VR expand beyond video games into other fields, and ultimately provide new experiences unlike anything human beings have seen before”.