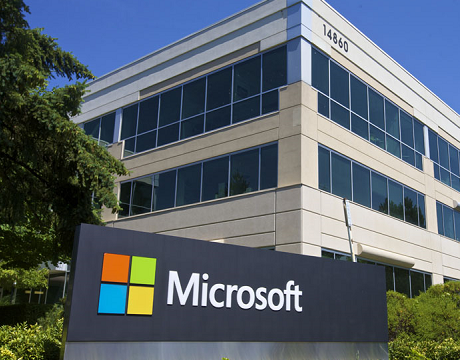 Microsoft has acquired Metanautix, a Palo Alto startup that specializes in helping large enterprises filter through their huge amounts of in-house data! Metanautix, which was co-founded in 2012 by Theo Vassilakis and Toli Lerios and launched in September last year after raising funding of $7 million and after two years in development, sells its technology to enterprises, organizations and multinational companies.

Metanautix is helping solve one of the biggest challenges in the world of data analytics: How can a company bring all of its data together for analytics to gain powerful insights, discover new opportunities and drive growth through intelligent automation.

In the coming months, Microsoft will roll-out its plans in order to bring Metanautix’s technology into the Microsoft data platform, including SQL Server and the Cortana Analytics Suite.