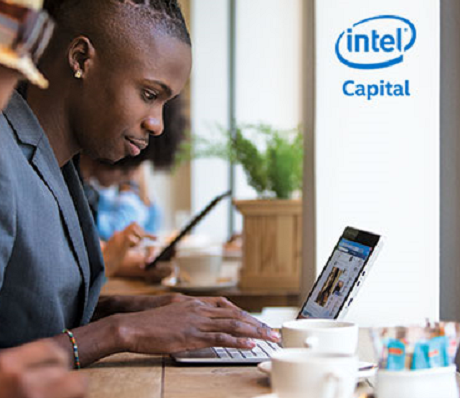 Intel Capital, the venture arm of Intel announced that it closed new investments of 22 million dollars across 10 startups. At the same time, executives of the tech giant said that it would invest at least 500 million dollars in total this year!

It must be noted that during 2014 the total investments of Intel Capital were $359 million. The startups that were granted with investment capital are based in five countries: China, Israel, Taiwan, the UK and the U.S. These are: FreedomPop, LISNR, Sckipio, Prieto Battery, KMLabs, Chargifi, Microprogram Information, Perfant Technology, what3words and Body Labs. Last, but not least, Intel announced that it has invested in Parallel Machines, an early-stage predictive analytics and machine learning startup.