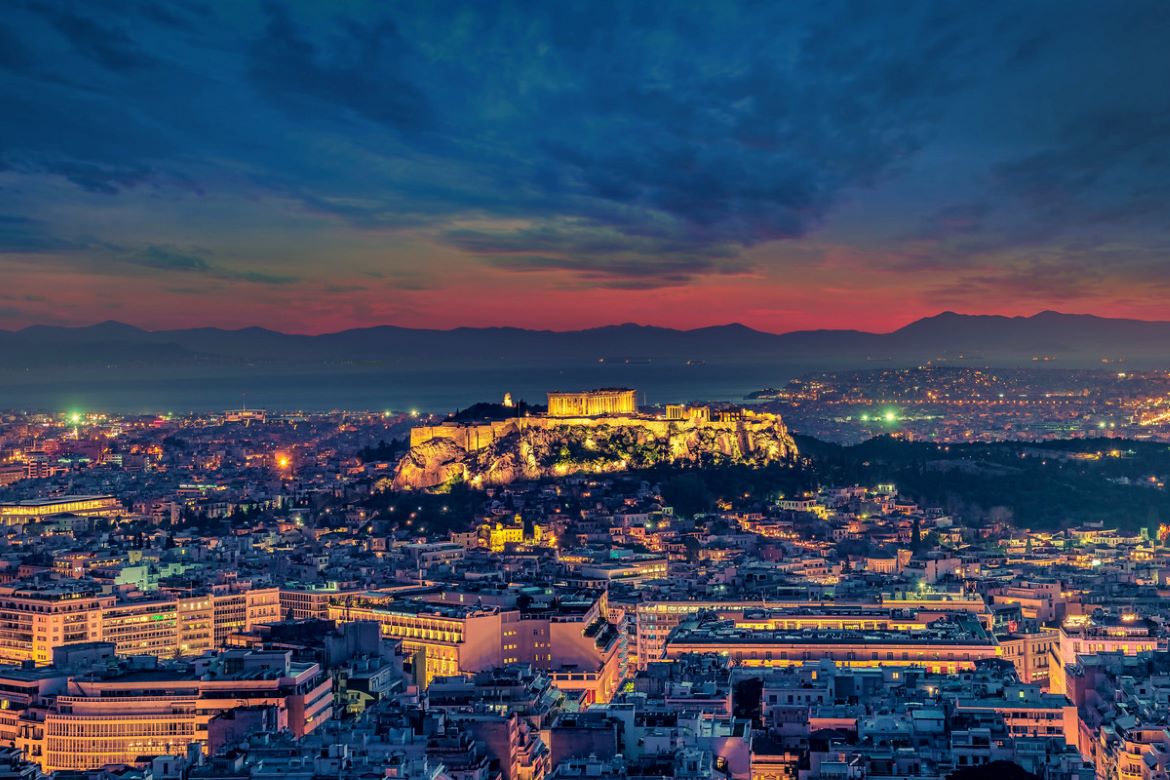 Greece has risen to the list of the most attractive destinations for digital nomads, according to a survey by Remote. In particular, most people prefer our country because of the natural landscape, the historical and cultural heritage, but they face issues with the cost of living, and the reasons of mobilization towards remote work.

Based on various factors evaluated by those who are going to move temporarily, out of the 100 cities worldwide that digital nomads choose to settle, appears that the Athenian city is ranked 63rd in the general ranking.

In other words, if the criterion concerns which city the digital nomads themselves judge that for cultural and historical reasons or for the sake of physical location they are attracted to stay or go, Athens is included in the top 10 and more specifically in the 6th place in the world.

But if there are other elements that should be calculated, such as expenses, digital infrastructure, reasons for remote workers and quality of life, Athens ranks 63rd in the overall ranking among 100 cities internationally.

Toronto occupies the 1st place on the general scale with the 100 most well-known cities for digital nomads at global level, followed by Madrid in the 2nd place. Auckland in New Zealand is the third most popular destination, with Madeira in Portugal in the 4th place and Helsinki in Finland in the 5th place.

In turn, Svalbard in the Arctic Ocean ranks 6th in the world rankings. Overall, Europe has a key representation in the top 10 as, in addition to the above cities, the top 10 places include Berlin in the 7th place and Dublin in the 9th internationally.

The world’s preferred category is completed by London, which ranks 78th out of 100 destinations, while the other European cities, which are low in the rankings, are Budapest (79th), Bratislava (87th) and Warsaw (93rd).

The research studies a number of factors around seven axes in internet infrastructure such as the speed, prices and validity of the internet, choice due to nature and history, safety, quality of life, the authenticity of the people who host them and the transparency of governments, the value of life and the incentives for remote work.

Tracking devices save time and effort, so just tag yourself