Tracking devices save time and effort, so just tag yourself 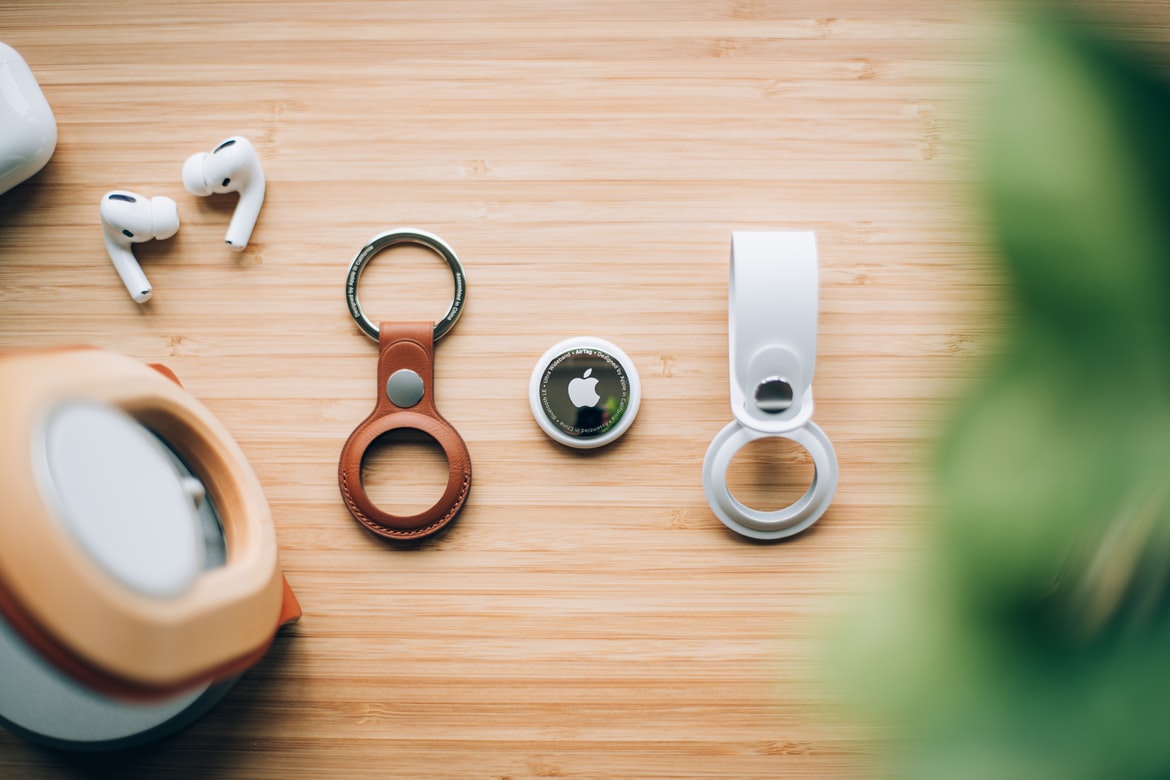 Nowadays with the anxiety to do as many things as we can and with the whole rush of everyday work and worries we always forget something such as our keys or wallets.

But for every problem there is a solution. So, for the absentminded the solution here, according to entrepreneur magazine is a tracking device like Tile which is a bluetooth connected tracking device.More and more electronics companies tend to release such trackable devices.

That’s what Eric Sanchez did.He is CEO and cofounder of Revl, that is a video company that uses Al to record personal highlights in fast-moving environments like skydiving and he intends to put a Tile on his parachute to track it easier, through an app that finds the location of the lost item and informs the user via his smartphone.For example Tiletag will make your phone ring even if it is on silent mode.

While Apple’s product, the AirTag, is operating by just asking Siri where it is.Its features allow the user to see arrows on his phone and track the exact location of your missing item with the AirTag stuck on it.

An alternative is Chipolo One Spot an item finder which works exclusively with Apple’s Find My network.

It looks like such devices remove a worry from the minds of people no matter how simple they may seem. They can save time since we don’t have to look for things around and worry where they could be or if we lost them for ever.

But there is still a problem that is looking for a solution. That is security, because anyone could place an AirTag on your phone or car for example.Even though Apple can notify you if an unknown AirTag is near you there are gaps that have to be covered.