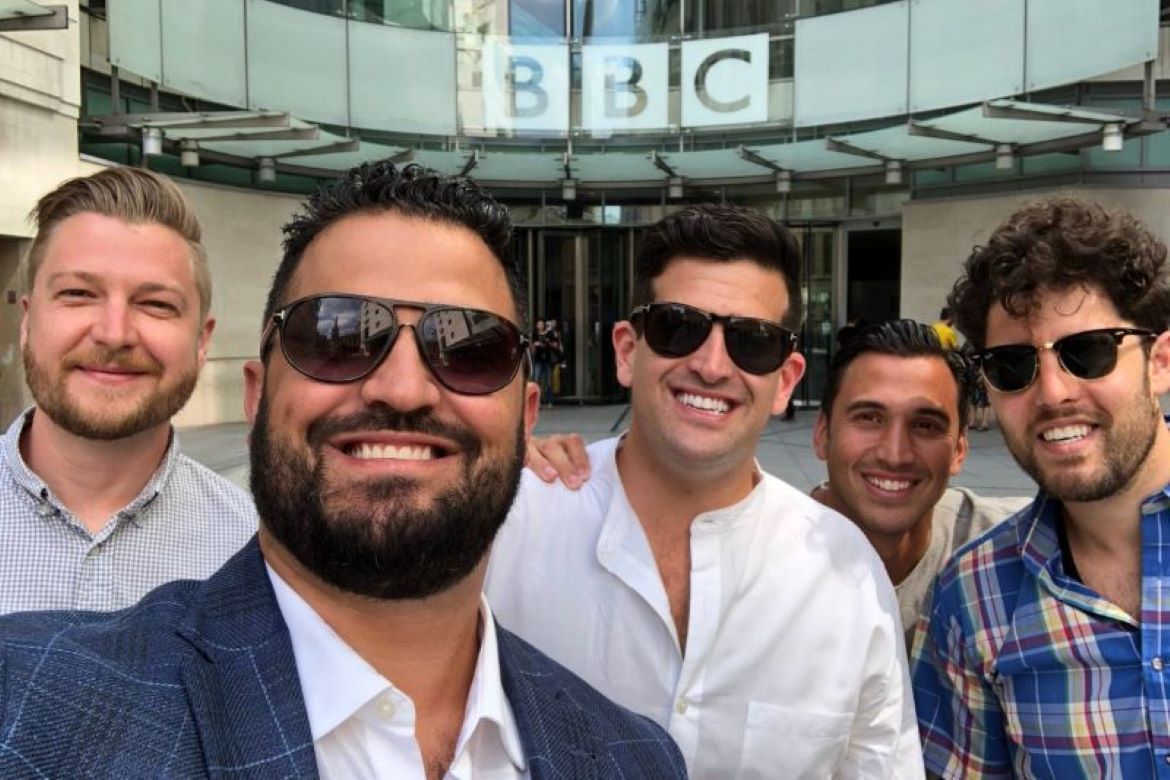 The young businessman Steven Galanis, who belongs to the greek diaspora in the USA, has formed a platform on which fans can come into contact with celebrities.

The unicorn startup started after some years of his own experience on LinkedIN where they were urged for a career different from the one they had at the time in the company.

Thus, he became motivated to look for the best in the field and invested in his idea of uniting the world with his favorite stars via video.

For the record, having graduated from Duke University, the Greek-American, with origin from Sparta, devoted some years to option trading on Wall Street, without being something ideal for him, and then he was involved in film production.

The whole concept, however, began with a recording “on demand” of an acquaintance, who asked a successful football player to record a video about a friend of his who became a parent. The entrepreneur thought to do something similar and so he built the platform.

In Cameo, in particular, users pay their favorite celebrities to dedicate video messages to them.

Steven has always been in touch with Greece in the summers when he came to visit his family, even though he does not speak the language.

He has so far amassed a number of awards, including the title of one of the 2020 “Leading Hollywood Innovators” from The Hollywood Reporter, with an award at “40 Under 40” from Crain’s Chicago Business and as “Innovator of the Year (B2C)” by the Chicago Inno.

His theory that became practice is based on a new concept of celebrity, regarding three categories: the once famous, the future famous and the already known. The popularity and success were made for him products with demand and supply with great success.

He refuses to incorporate into the platform, however, nudity, anything that encourages hate speech and violence, even though he considers that his medium belongs to the category of social media where “renting self” for a while boosts the profile of the person who wants to be or was once popular – something like Onlyfans.

Galanis believes, finally, that everyone can go through the above phases of celebrity, although he will compare how much he will cost each one before giving them a chance to make a living in this way. What is certain is that the expatriate produces a memory file between the public and the famous, giving new value to what it means for people to know you and in the contact with them.