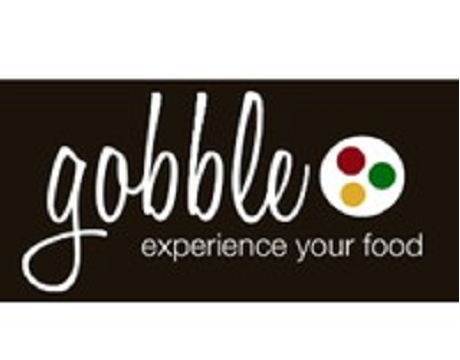 Gobble, a food delivery startup raised the amount of 10.7 million dollars in a Series A funding. The process was led by Trinity Ventures and had the participation of Andreessen Horowitz, Fenox VC, Initialized Capital and Anjula Acharia-Bath. Gobble measures, chops and mixes preparing a dinner kit, which users can be able to turn it into a fully cooked meal in only 10 minutes, using a single pan.