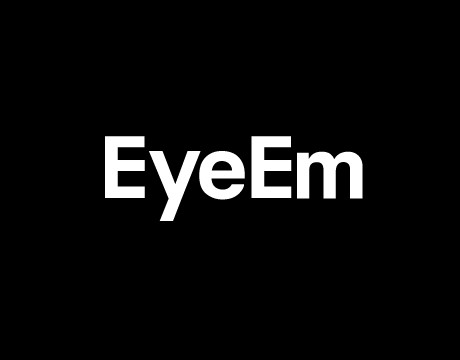 EyeEm completed a funding round at which it raised 18 million dollars in order to expand it’s recently launched photo marketplace. The marketplace gives even amateur photographers a chance to monetize their hobby, since it leverages the application’s social aspect to generate content that seems more realistic than usual stock photography.

“One of the biggest problems in the photography world today is the fact not sharing an image. EyeEm’s goal is to index every photo in the world”, commented Flo Meissner, CEO of EyeEm.