Roger Bou: Be ready to re-skill for the rise of AI 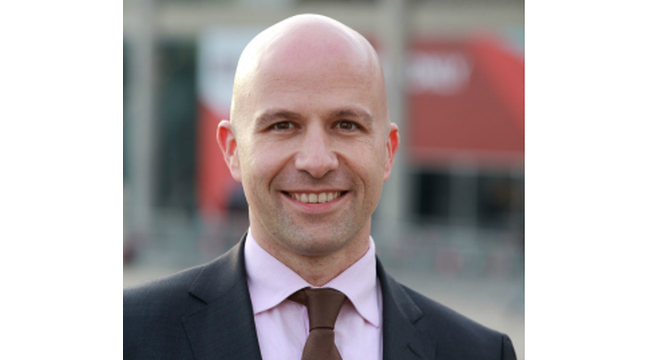 Roger Bou, director, IoT Solutions World Congress, commented on the back of the Science and Technology Committee’s Robotics and Artificial Intelligence report issued today about new skills for post-AI world.

“The report rightly acknowledges the importance of being ready to re-skill and up-skill the workforce on a continuing basis. Concerns about AI and robotics fundamentally changing – or eliminating entirely – some roles are realistic, but the fact of the matter is that every major technological change in the history of industry has had this effect” said Mr. Bou.

“The invention of the wheel, around 3,500 BC, displaced some by requiring fewer labourers, but increasing the productivity of an individual worker. In the Industrial Revolution the UK’s great cottage industries like textiles were automated and subsequently decimated by factories. Production lines created new jobs for millions, but many skilled workers were also left high and dry. This cycle was repeated in the deindustrialisation that has left many communities feeling forgotten since the 1980s.

“Automation brought about by technologies such as AI, robotics, machine learning and IoT will also bring about profound change. But we need to give ourselves the best possible chance of understanding what these effects might be. In enterprise and industry, the ‘beta testing’ phase happens in testbeds – an area where we simulate real-world conditions to test these technologies.

“The Industrial Internet Consortium already operates several such testbeds, for technologies like smart energy and asset condition monitoring. These testbeds need to be expanded, with governmental support, to examine the macroeconomic implications of these developments, so that we can arm world leaders and CEOs with the information they need to manage change at the national level.” he added.