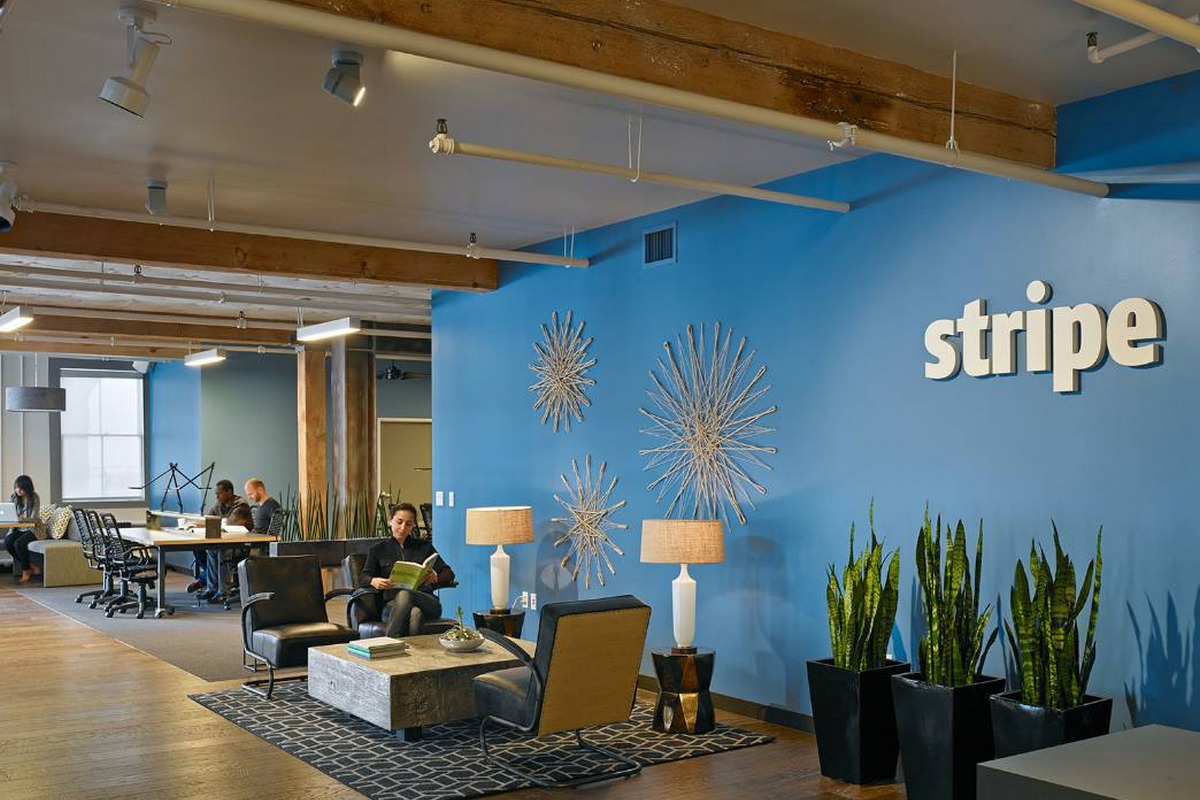 Fintech Stripe is forming a team of engineers for cryptocurrencies, building its future on digital assets. This team will be managed by Guillaume Poncin, Stripe’s former chief engineer for banking and financial products. The company is seeking to hire at least 4 employees to help Stripe’s strategy for Crypto.

Stripe’s relatively modest hiring so far, which counts 4,000 employees, is coming to open up new jobs amid a wave of cryptocurrency payments being incorporated into e-shops and even social media platforms.

Stripe, which is behind Twitter’s new bitcoin tipping feature, is also preparing to release its payments API in an aggressive effort to massively adopt digital currencies.

The team may be new, but Stripe’s interest in the crypto market has been expanding for years. The payments giant, whose API supports millions of digital storefronts, made headlines in 2014 when it supported bitcoin — an innovation for the industry at the time. However, Stripe left this service four years later.

Of course, the company continued to monitor developments in the digital asset space, weighing whether and how it will participate again. In recent months it has also shown a particularly growing interest in tokens (NFTs).

Stripe already supports a number of more traditional online payment options. It wants to remain technologically neutral when it comes to cryptocurrencies for the time being.

With the promise to potentially incorporate Stellar, which it had funded years ago, the company’s announcement boosted Stellar’s native currency, XLM, by 20% in one day.

Stripe is aware of its influence on electronic payments since many customers trust it and it seeks to be at the forefront of innovation. The company has said it is processing hundreds of billions of dollars in e-commerce annually, since 90% of Americans have used it, while its API is used hundreds of millions of times a day.