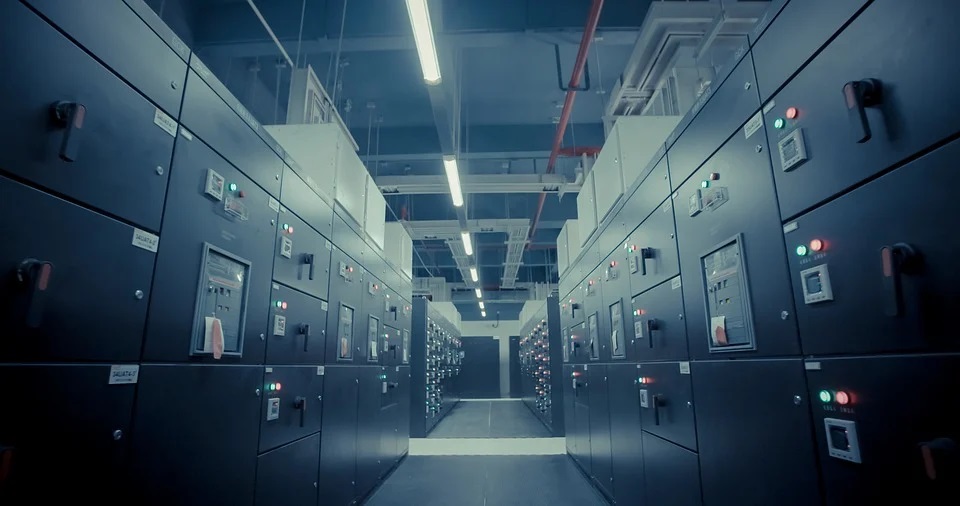 On the occasion of the inauguration of the data center “Athens 3” of Lamda Helix (a subsidiary of Digital Realty) and the investment of Microsoft for the creation of 3 new data centers, which was announced last October, the construction of the first data center in the region was put into the implementation phase in the summer by its subsidiary in Greece after the purchase of a large area in Koropi.

Lamda Hellix has already begun the procedures for licensing a fourth data center, “Athens 4”, while the existing new data center will offer 100 new jobs. Together these two centres will bring investments of 1 billion euros over the next few years, in infrastructure, facilities and in manpower.

Microsoft, in turn, has announced a significant investment of 400 million euros in Greece through the creation of a database, with its added value amounting to 1 billion euros foreseeing the opening of hundreds of jobs.

Greece, according to data from the specialized platform Cloudscense, has 12 data centers so far, 8 in Athens, 3 in Thessaloniki and 1 in Chania, serving 37 service providers, but the corresponding number of data centers in Bulgaria is 24, along with one more in the last 4 months.

Clearly, first in Europe are Germany which has 466, Great Britain with 448 and Italy with 125, Rome 21 and Milan 45. These territories are far ahead of others and therefore unbeatable in the field of their data centers.

Other countries with competitive or similar markets with Greece, in numerical terms of data centers, are Austria with 38, the Czech Republic with 33 (16 in Prague), Romania counting 26 (of which 12 are in Bucharest), Portugal with 17 (12 in Lisbon), Latvia which has 17 and Lithuania which numbers 11.

The strategic advantage of Greece in relation to the above is its topographical position. Once – ten years ago – Cyprus may have had a head start, but now it has only 5 data centres, as well as Serbia which has 7 and Malta with only 4, but our country is evolving although slowly, maintaining a growth prospect thanks to new investments.

Three major companies, 2 from the USA and 1 from Italy, even believe that Greece can become a digital data hub and hub for data centers that will connect southeastern Europe with the Middle East and North Africa, giving it a boost in the field.

If, therefore, this happens, then it will become one of the most important countries in the sector in Europe and one of the two if not three in the Mediterranean along with France and Italy or Spain, supplanting Turkey, which had made it a national goal to become an equally important hub of the Mediterranean.