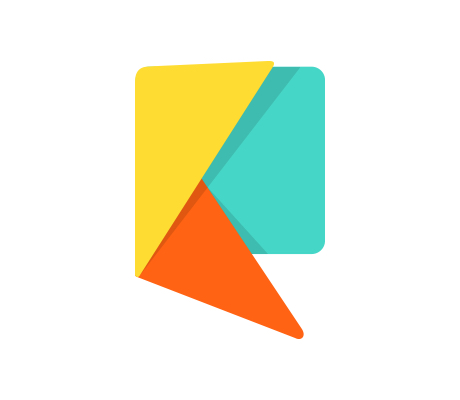 Until today, Pinnatta has totally raised $4,2 million. This new funding capital will be used by Pinnatta to expand into even more geographical areas and secure partnerships with more messengers to bring interactive messages (Pinnattas) to as many users as possible. Also, the company aims to invest in the creation of tools that will allow everyone to make their own Pinnattas! It must be noted that the company has formed a series of partnerships, with Facebook and the launch of Pinnatta for Messenger, with BigTime in order to expand into new markets, with Vodafone Europe-wide and Khalijtel in the Middle East.

$15M Series B funding for Glamsquad