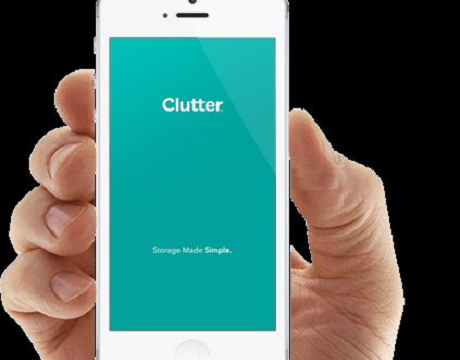 Clutter “grabbed” $9M in a Series A funding from Sequoia

Clutter, a storage service that uses professional movers to load and unload various objects, raised 9 million dollars in a Series A funding, which was led by Sequoia. As a part of the deal, Omar Hamoui, a partner of Sequoia, is joining Clutter’s board. Today, Clutter operates in New York, New Jersey, the San Francisco Bay Area and Los Angeles and till now it has raised a total amount of $12.3 million.