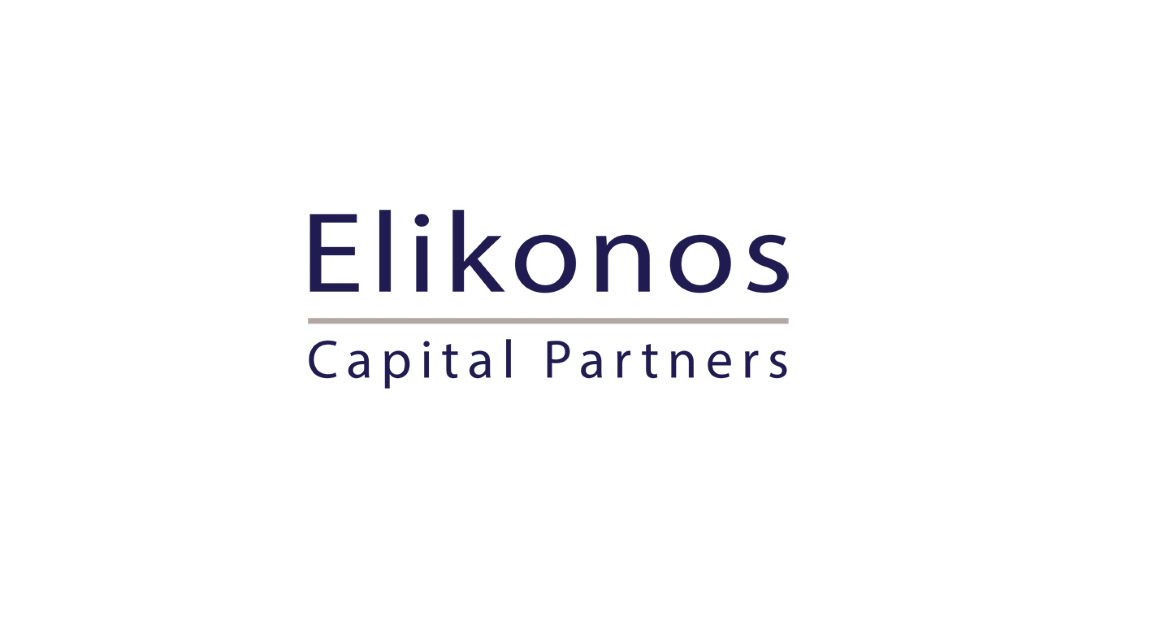 Etpa Packaging was founded in 1995 and has grown into a leader in the domestic self-adhesive label market. Its clientele includes large food, beverage, detergent and cosmetics industries with a presence in Greece. The company has production facilities in Komotini, offices and warehouses in Athens and employs 153 people.

OJOO Limited was founded in 2007 in Cyprus and operates through its website www.soundsnap.com as a digital library of sound effects. On its website there are over 400,000 sound effects and it has more than 2,900 users that include film production, advertising and video games companies as well as artists. The company has a presence in Greece, Cyprus and the USA.

Elikonos 2, a VC worth 85 million euros, aims to finance growing greek small and medium-sized enterprises (SMEs). Elikonos 2 draws its fundings from the EquiFund Venture Capital Fund, an investment platform of the greek state and the European Investment Fund (EIF), from the Hellenic Development Bank, the European Bank for Reconstruction and Development (EBRD), the European Investment Bank (EIB) and other institutional and private investors. Elikonos 2 is managed by Elikonos Capital, which has been active in the venture capital sector since 2012 with a total of assets under management of more than 100 million euros.

Equifund is funded by the greek ESIF Fund of Funds TAESYM by the European Union/European Regional Development Fund/Operational Programme EPANEK (OPERATIONAL PROGRAMME EPANEK), the EIF and institutional investors, and aims to facilitate access to finance mainly in small and medium-sized enterprises with the creation of venture capital in Greece in cooperation with authorised financial intermediaries.