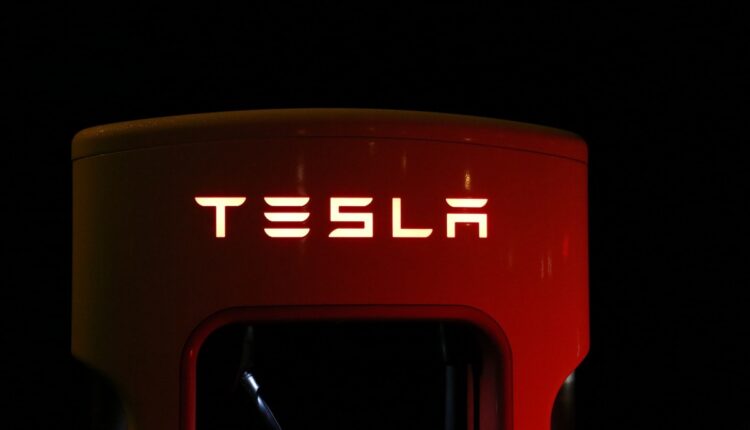 The report notes that Tesla has managed to record growth in the supercharger segment despite operating in a period marred by the economic effects emanating from the pandemic.

According to the research report interestingly, Tesla has managed to record supercharger growth despite facing challenges mainly from the chip shortage. Notably, in recent years, charging infrastructure companies raised concerns due to chip shortage factors derailing the momentum of rolling out public charging options. <…> At the same time, the company is dominating despite prevailing geopolitical issues.

Overall, Tesla is likely to accelerate the installation of supercharger stations as the company adopts innovative technologies to reach more locations.

Finally, it is worth noting that Tesla still faces rising competition as more EV makers continue unveiling new products. Tesla’s competitive advantage might also suffer, especially with the plan to have its supercharger stations accommodate other EV models.

Advent Technologies: It participates in a “green” hydrogen joint venture

Greece travelled with Emirates this summer

Greece travelled with Emirates this summer