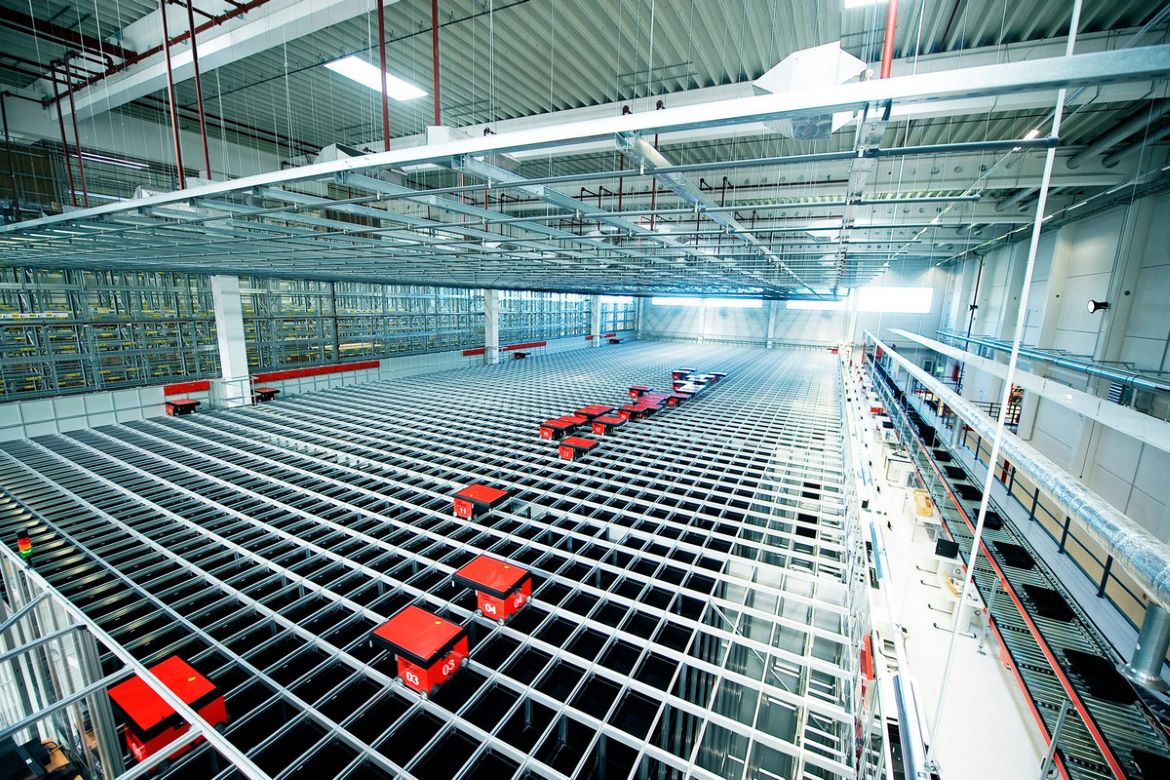 Norwegian robotics and software company AutoStore announced its share price range ahead of its listing on Oslo Bors, suggesting a market valuation of between 90 billion and 103 billion Norwegian kroners, that is, around 10.5 billion dollars and 12 billion dollars.

AutoStore, which operates in the warehouse automation industry and has installed 20,000 robots in over 35 countries, has Thomas H. Lee Partners LP, SoftBank and EQT AB among its current owners.

Autostore shares are expected to start –under conditions – trading on the Oslo stock exchange at the end of October, while unconditional trading is expected to begin around October 22.