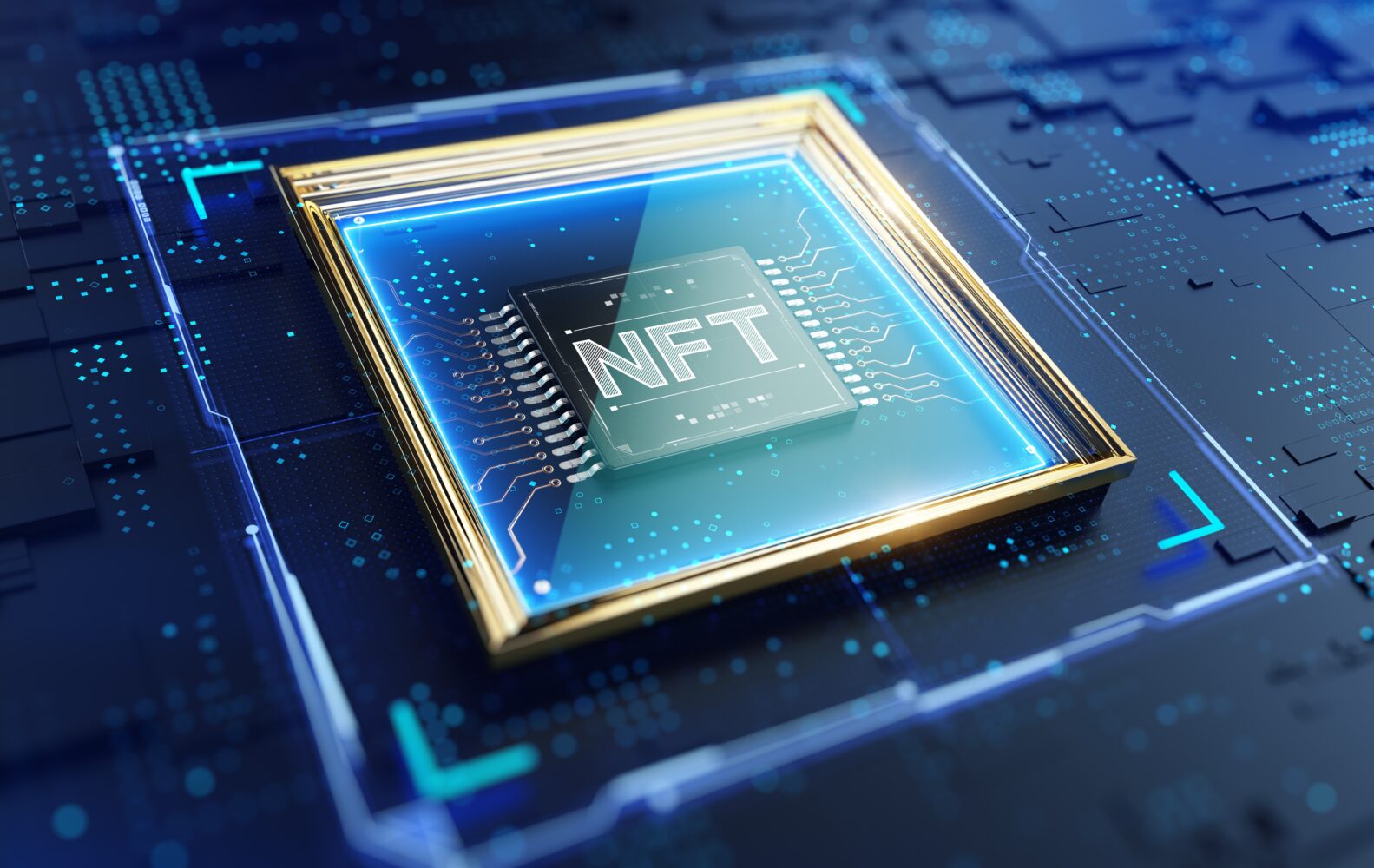 After the NFT cryptocurrency-collectibles exploded in popularity in early 2021, several blockchain-based gaming companies began working to get their share in the new market, gaining more and more users each month.

Alien Worlds the most popular NFT game with 760,000 monthly users

Bringing NFTs into gaming has caused controversies in the gaming industry. One part of the gaming community thinks the entire “play to earn” concept, based around the idea that unique digital items can increase in value over time and be sold off later for a profit, is disruptive and bad for gaming overall. For example, Steam has even banned blockchain and NFT-based games from its platform.

Its rival Epic Games has not, and other major players like Ubisoft are also embracing the entire idea.

Despite the controversies, NFT games are surging in popularity. According to Dapp Radar data, the NFT metaverse Alien Worlds is the most popular title in the NFT gaming world, with almost 760,000 active monthly players.

Inspired by Nintendo’s Pokemon series, the monster-battling game Axie Infinity ranked on the high second place, with 602,000 players in the last 30 days.

Other NFT games have also seen growth in their player base. Splinterlands ranked as the third most-popular NFT gaming title with nearly 600,000 monthly users. Arc8 by GAMEE and MOBOX: NFT Farmer round the top five list, with 380,000 and 187,500 users, respectively.

Besides reaching more and more users worldwide, the most popular NFT games have also seen the market cap of their native tokens surge this year. In fact, according to CoinMarketCap data, the combined market capitalization of Axie Infinity (AXS) tokens, Decentraland (MANA) tokens, and Enjin Coin tokens soared by nearly 6,400% YTD, rising from 256 million dollars to a staggering 16.5billion dollars.

The native token of the blockchain-based game Axie Infinity has seen the most impressive growth this year, with its market cap surging by 33,600% YTD to 9.2 billion last week.

Decentraland, the second-largest gaming token by market cap, has witnessed a 3,900% growth year-to-date, with the combined value of all MANA tokens reaching 4.8 billion dollars last week.

Statistics show the market cap of Enjin Coin tokens hit $2.5bn last week, a massive 2,200% increase since the beginning of the year.