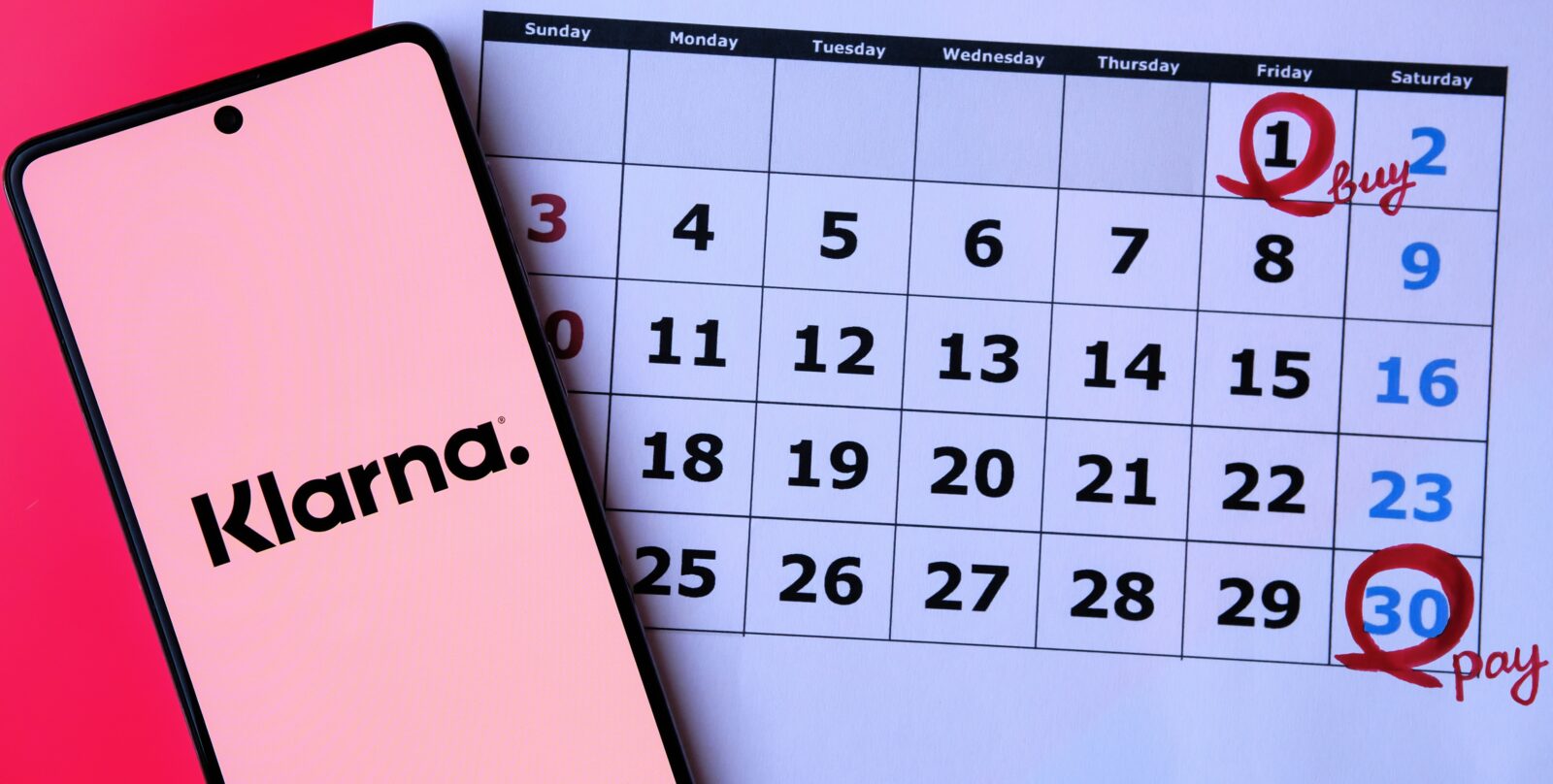 Data presented by the HelpCenter app reveals that Klarna is currently the most popular Pay Later technology in the market, offered by 53% of websites on the entire internet, higher than its competitors Afterpay, Sezzle, ZipPay, and Affirm combined.

Out of all websites offering Klarna as a payment method, 34% come from Germany and 31% from the US. Home market Sweden accounts for 12% while the UK comes fourth with 8% share. BNPL service as a whole is offered by 43% of US websites, with Germany second at 16% and a total of 12% from Australia.

The pandemic-induced rise in online shopping has had an immense impact on Klarna’s growth. Volume of online payments processed by Klarna in the US jumped by a whopping 296% in the fourth quarter.

Younger generations in the US, Millennials, and Gen-Z rely more on debit than credit cards, a major opportunity for no-interest shopping credit providers like Klarna. Their success can be attributed to a positioning strategy as a shopping service rather than a credit provider, disrupting the retail banking and credit card industry.

“Innovative financial products will keep on flooding the market. Despite some concerns about the BNPL model, it is one of the biggest drivers in e-commerce. Of course, one can argue that the younger generation is becoming more addicted to spending online and going into debt without understanding the consequences. I see a need for authorities to clear regulations on this model which are currently non-existent in many countries or very unclear.

The same issue is with DeFi products in crypto. They are booming and attracting more and more people. Lack of clear regulation leaves room for fraud and also political FUD and manipulation. But there’s no doubt that such companies as Klarna or Afterpay will keep on growing and give a good alternative to current banking and payment card services.”, commented the HelpCenter app’s co-founder Ernestas Petkevicius on the future of the BNPL model.

Additionally, Klarna’s partnership with online payments processor Stripe has allowed easy integration for retailers in Europe, US, and UK to add Klarna as a payment button to their checkout page, contributing directly to growth in these regions. Buy Now, Pay Later is a compelling proposition that benefits consumers, retailers, as well as service providers.

Naturally, this has grown concerns from regulators about the potential risks. A recent survey revealed that 36% of Gen-Z used BNPL in 2021, a six-fold growth since 2019. Critics argue that younger people are especially vulnerable. Offering such easy credit without properly assessing their creditworthiness can lead to a potential debt.

Since 2020, it has been illegal in Sweden for retailers to offer BNPL before other payment options. In December, the UK’s Advertising Authority banned some of Klarna’s ads, saying they encourage credit use to improve people’s mood. As UK shoppers accrue over 4 billion pounds in debt on BNPL deals, new government guidance has come into place.

Klarna has argued that traditional credit card providers are the same, accruing high interest. Klarna offers small credits only, if payments aren’t made on time, customer accounts would be deactivated.

With e-commerce and online consumption at its all-time high, it seems like nothing can stop Klarna from expanding. However, new regulations, growing consumer debt, credit issues, and an oversaturated market can make it much harder for them to operate and scale.