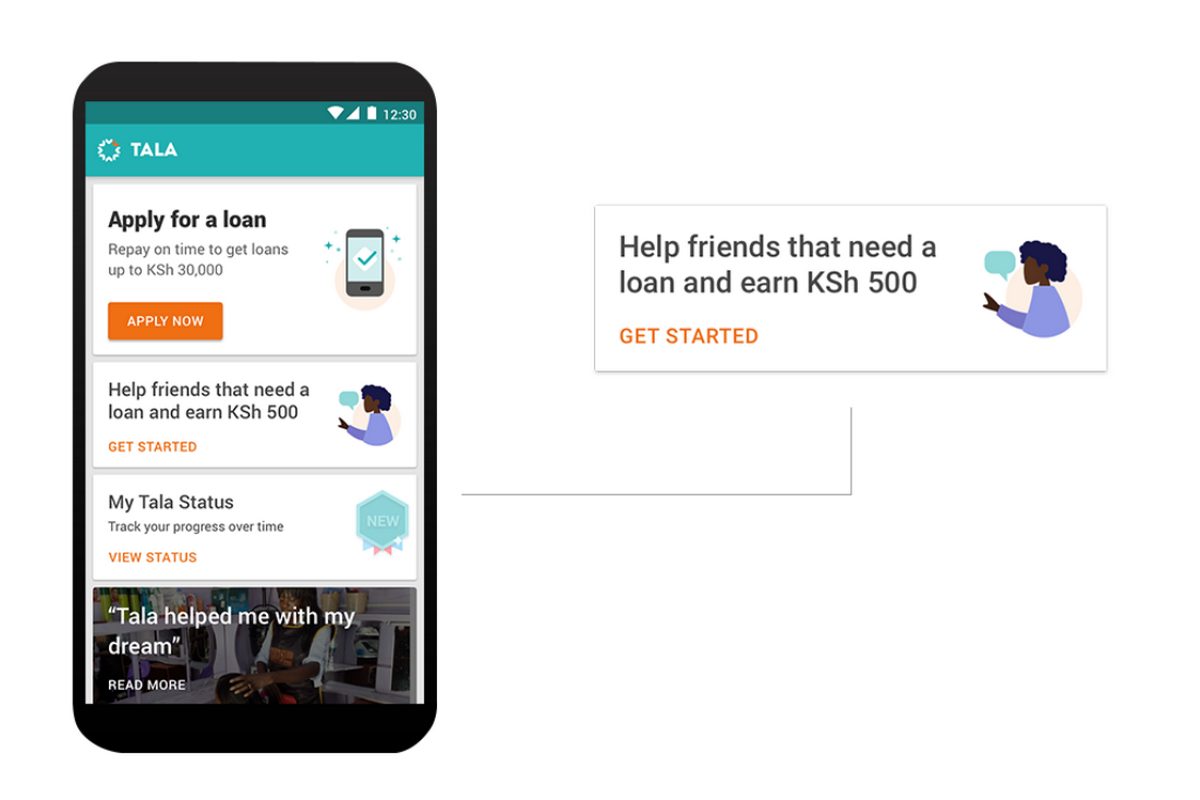 The newly formed company Tala raised 145 million dollars in a range of fundings to expand lending, savings and money management options to other countries. Specifically, the fintech plans to move to Kenya, the Philippines, Mexico, India and the United States, including offers on cryptocurrencies.

In total, Tala has raised more than 350 million dollars in VC from investors such as PayPal, GV and Revolution Growth. For its services, the Santa Monica-based company said it can approve a loan within minutes, promoting the money through mobile payment platforms.

The company’s founder and CEO, Shivani Siroya, even said it has lent more than 1 billion to the company to more than 4 million customers. During the lending process, a one-off fee of just 5% is charged for each loan while more than 90% of its customers repay their loan within 20 to 30 days. her regions, but will also be able to be identified. Siroya started Tala in 2011 having left a career in investment banking, after tenses at the United Nations and other organizations focused on global health.

During the pandemic, the need for something beyond credit has developed, giving them impetus to shape new products that will meet existing conditions. Subsequently in May, the company announced a partnership with Visa to create a platform that will allow its users to buy cryptocurrencies, starting with the USDC, a digital currency linked to the dollar.

Tala users will now be able to use the digital currency to send money across borders, with increased access to the global financial system.

Recently this year, El Salvador became the first country to recognize Bitcoin as legitimate, but there is still a big leak around the financial system, especially for the non-performing. Many spend a lot of time and money on commissions to transfer money or to come to physical stores, plus additional charges in various actions.

Thus, the company seeks to create a safe place by leveraging technology so that customers can use the cash more efficiently, especially when it comes to cryptocurrencies, and ensure the unhindered movement of money.