Startups herding to Berlin than U.S. for its “friendlier” Visa Rules! 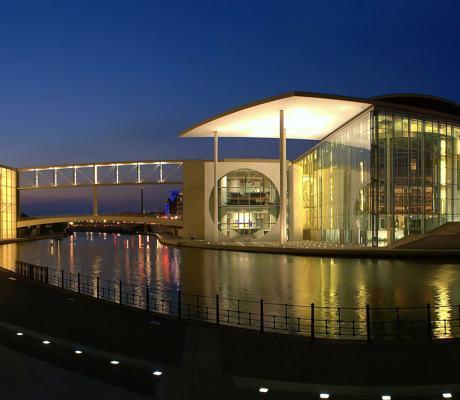 Well, as it seems, Berlin is a more preferable destination than U.S for the startup companies. And why shouldn’t it be?

As the German entrepreneurs say, Silicon Valley, it’s getting harder and harder to get international visas. Entrepreneurs in Berlin’s budding tech scene say Germany’s relatively relaxed visa-application process gives them an edge in attracting international talent, such as software engineers who don’t want to go through the strained strained H-1B route in the U.S.

As it seems, Germany’s immigration policy isn’t perfect but at least it’s not the U.S!!

Metavallon’s The Lab: A global e-venturing program for startup founders