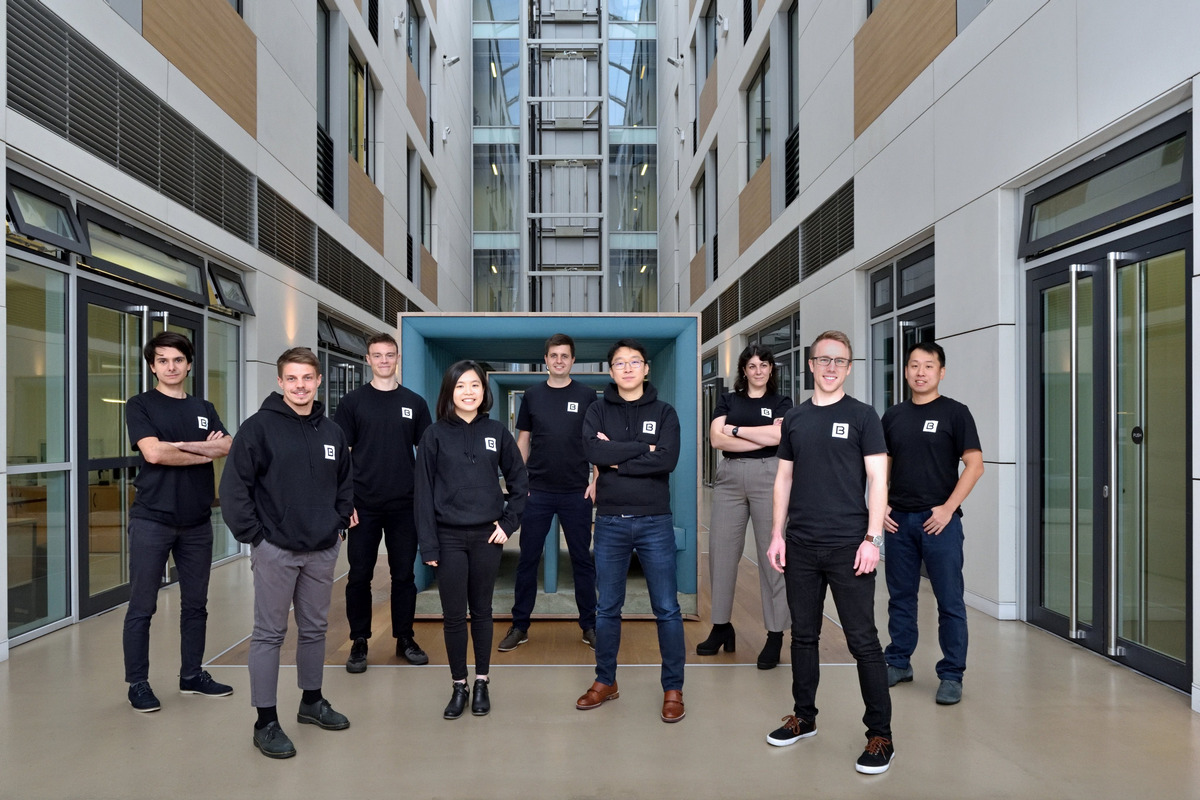 The London-based startup Breathe Battery Technologies raised 1.5 million pounds by Speeinvest. The new funding will help the company expand and accelerate the development of smart battery management algorithms in electric vehicles and smartphones.

Battery management systems are those that hide behind batteries found in devices and vehicles. These play a crucial role in making batteries able to be used safely and to the fullest extent.

Breathe, launched in May 2019 as a spin-out of the electrochemical science and engineering team of London’s Imperial College, believes that the intelligence of battery management systems lies in the software and that’s why it created Lincc, the world’s first battery health-adapted charging software.

Breathe’s vision is to catalyze electrification – the way we move around the planet, according to co-founder and CEO Dr. Ian Campbell. The inspiration came from the need to electrify the planet’s transport systems to combat climate change and air pollution – hence the company’s name.

The company starts with the electrification of the automotive industry and in the long term aims to move in the shipping and aerospace markets. The startup was founded by Dr. Campbell along with CTO Dr Yan Zhao and scientist Professor Greg Offer, who have a PhD in battery engineering from Imperial College London, where he runs a research team of 40 people at the cutting edge of battery engineering.

The latter is also the head of the Faraday Multi-scale Modelling programme worth 17.9 million pounds, which is part of the Faraday Battery Challenge – a government funding programme worth 330 million pounds that creates the ecosystem of research, innovation and marketing of batteries with the aim of establishing the UK as a superpower in the field of science, innovation and battery manufacturing.

RENEGADES- BORN IN THE USA