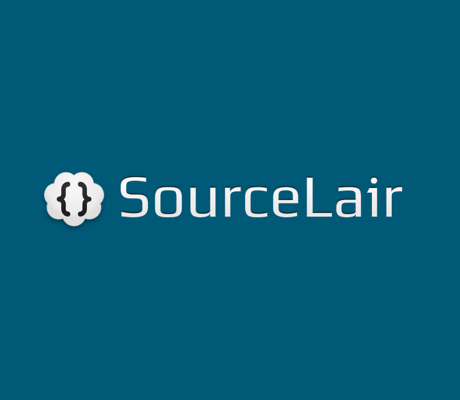 SourceLair announced raising 200.000 euros of equity funding from NBG (National Bank of Greece). The deal had been closed from last November and was completed a few days ago.

SourceLair is a Greek Startup, started as a project in 2011 and founded in 2013, that lets people putting code in their websites and invests in people and infrastructure. Now plans to grow its team and will open job positions in the following days.

The company will also upgrade its hardware in order to better serve the increasing needs of its users. It has won the first prize in a contest for innovation and technology organized by NBG in 2013.