Netdata: Exponential growth and new Round A Funding

Netdata, the open-source, distributed, real-time, performance, and monitoring solution for systems and applications that helps IT teams, expanded its last year’s Round A funding, adding 14,2 million dollars and has raised its total fundings up to 31 million dollars.

Bessemer Venture Partners, -known from its investments in successful tech companies such as LinkedIn, Pinterest και Wix – led this new round with participation from the existing investors Bain Capital Ventures and Uncorrelated Ventures.

Netdata, that today has 40 employees, was founded by Kostas Tsaousis, former COO in well-known greek companies like Viva and HOL.Five years ago, Mr Tsaousis started as a concurent occupation the creation of an open-source software, so that he could monitor in depth the efficiency of various computer systems he used in the company he was working for without the need to spend valuable resources for trade licences or time to install and regulate existing solutions.

Today, the company offers a complete open-source tool, for this purpose, for free, something that has launched its popularity.At the same time, Netdata is building a big users database, where it will set its future revenues when the services for its products will be charged.

Since its foundation the company has raised a total of 32,5 million dollars, only 2 years after its first funding by Marathon Venture Capital.With the last capitals, Netdata intends to accelerate its growth for the support of the open, interoperable and scalable platform that monitors and handles problems and at the same time to expand its team, especially in Greece.

“With this new funding round we intend to hire many computer programmers in Greece as we focus on further developing Netdata Cloud.We have already started noticing an increased use of the new product and we want to move aggressively in order to acquire a bigger market share.”, stated Kostas Tsaousis,CEO and creator of Netdata.

It is noted that SaaS Netdata Cloud, that the greek company recently launched, is a console that depends on cloud for complete system monitoring, allowing teams to cooperate and work at the same time for the correct workflow to handle problems, reducing incidents response times.

“Netdata has surprised us on every level.It is clearly one of the most interesting companies in the field and Bessemer’s funding, one of the most successful funds globally, is an evidence of that.Netdata has been the fastest growing greek startup so far today, and we are proud supporters.”, stated Panagiotis Papadopoulos, partner of Marathon Venture Capital, member of the board.

“The mass adoption of Netdata’s products from the open-source community is a result of the product’s different features: easy installation, many real-time measurements and a beautiful and useful interface that works instantly.We are excited to support Netdata in its mission to make the field of infrastructure monitorng simpler.”,  said Amit Karp, partner at Bessemer Venture Partners. 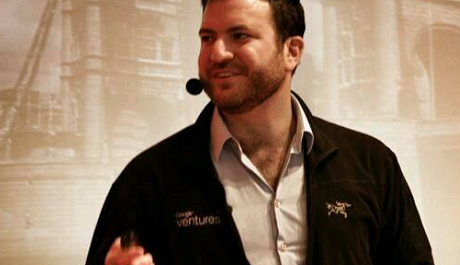 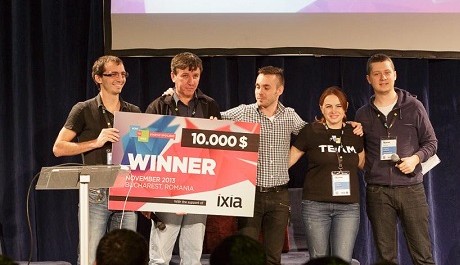