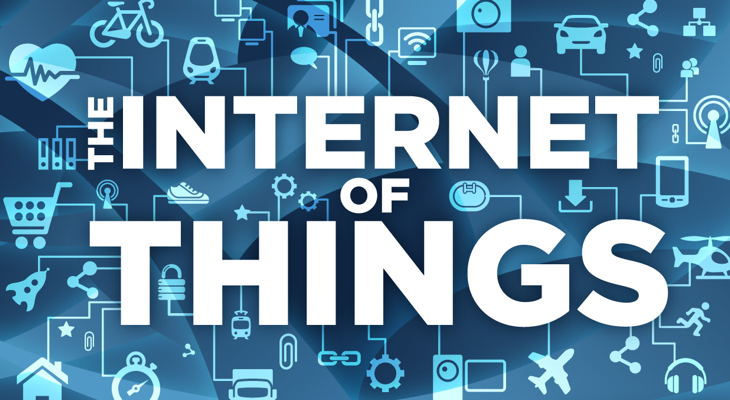 The Internet of Things (IoT) will move toward mainstream adoption in 2016 for many industries, according to the findings of a recent survey by Gartner.

The online survey was conducted in November 2015 among Gartner Research Circle Members and included responses from 465 IT and business professionals spanning 18 business sectors in North America, EMEA, Asia/Pacific and Latin America.

“While there is near universal acceptance of the importance of the IoT, less than a third of organizations surveyed were actively exploiting it,” said Chet Geschickter, research director at Gartner.

“This is largely because of two reasons. The first set of hurdles are business-related. Many organizations have yet to establish a clear picture of what benefits the IoT can deliver, or have not yet invested the time to develop ideas for how to apply IoT to their business. The second set of hurdles are the organizations themselves. Many of the survey participants have insufficient expertise and staffing for IoT and lack clear leadership.”

Industry adoption also varies widely with heavy industries such as utilities, oil and gas, and manufacturing leading adoption, and service-oriented light or “weightless” industries lagging. Gartner estimates that slightly more than half (56 percent) of businesses in asset-intensive “heavy” industries will have implemented IoT by the end of 2016, and approximately one-third (36 percent) of “light” or “weightless” will do so.

For those organizations that have already implemented IoT, the focus has been on internal operational improvements over external customer-facing objectives. To date, the primary business case for IoT is internally focused, namely improved efficiencies, cost savings and enhanced asset utilization (52 percent of total) versus the externally facing IoT benefits of enhancing customer experience or increasing revenue (40 percent).

“However, we are poised for a marked shift in focus toward customer-facing benefits for planned IoT implementations, positioning IoT as a key competitive marketplace weapon going forward,” said Jim Tully, vice president and distinguished analyst at Gartner. “The survey shows a dramatic jump in focus on customer experience, doubling in nominal terms from 18 percent to 34 percent. This indicates that we can expect a much higher IoT focus on end customers during the next 12 months. In effect, IoT programs and processes will become competitive marketplace weapons starting in 2016.”

The survey found that the biggest IoT technology challenges for those that have already implemented IoT are cybersecurity, integration and managing business requirements. However, orchestration of workflows and processes looms as a major concern for those planning to implement IoT.

“2016 will be a very big year for IoT adoption. We are starting to see a wide range of IoT use cases across virtually all industries. But, the big challenge now is demonstrating return on investment. Executives need to validate the contribution that IoT can make in order to justify large-scale rollouts,” said Mr. Geschickter.

Additional information is available in the report “Survey Analysis: Early Adopters of Internet of Things Poised to Make 2016 the Year of the Customer.” More information on IoT implementation can be found in the Gartner Special Report “The Internet of Things,” which looks at the necessary steps to building and rolling out an IoT strategy.