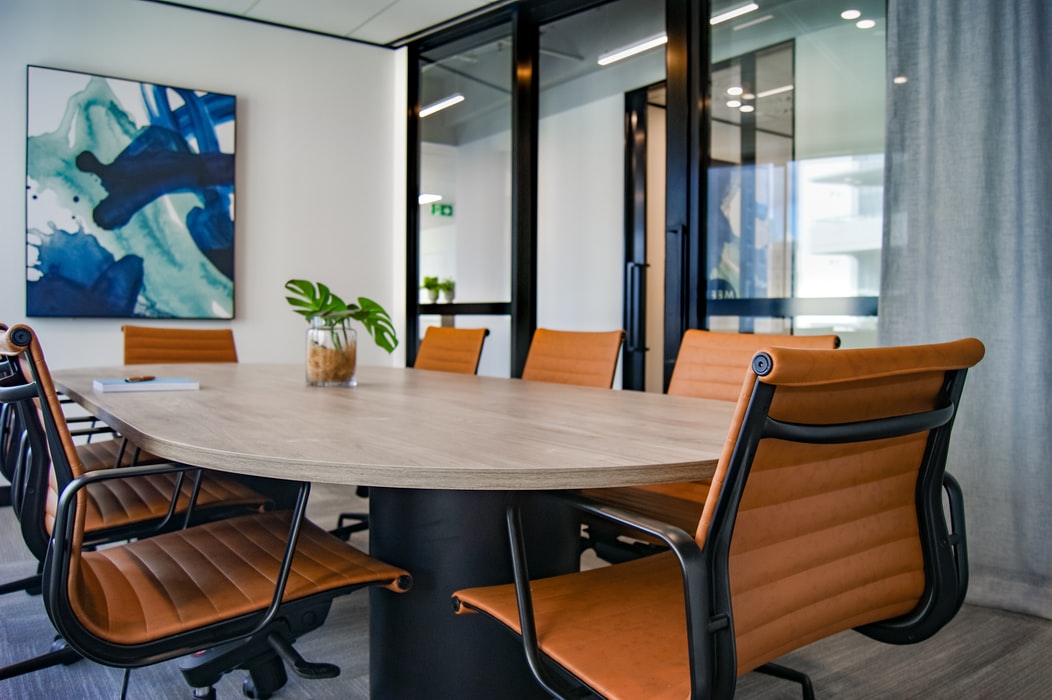 Rakuten Group forged a deal to design, build and operate an open RAN network for Germany-based 1&1 as it is going towards becoming the nation’s fourth mobile operator.

Rakuten stated that it will be the first fully virtualised mobile network in Europe based on open RAN technology. It will construct the active network equipment and be responsible for overall network performance.

Ralph Dommermuth, CEO of 1&1, said complete virtualisation and use of standard hardware offered flexibility, making it “a manufacturer-independent innovation driver in the German and European mobile market”.

The operator acquired 5G spectrum in 2019 and currently offers MVNO services to some 10 million customers.

Rakuten chairman and CEO Mickey Mikitani said delivering the Rakuten Communications Platform (RCP) to 1&1 would see the companies jointly create a next-generation network that will set new standards for future mobile communications in Germany and across Europe”.

Carge: The digital key of the electric car