Sitecore: After the acquisition of Moosend opens a hub in Athens 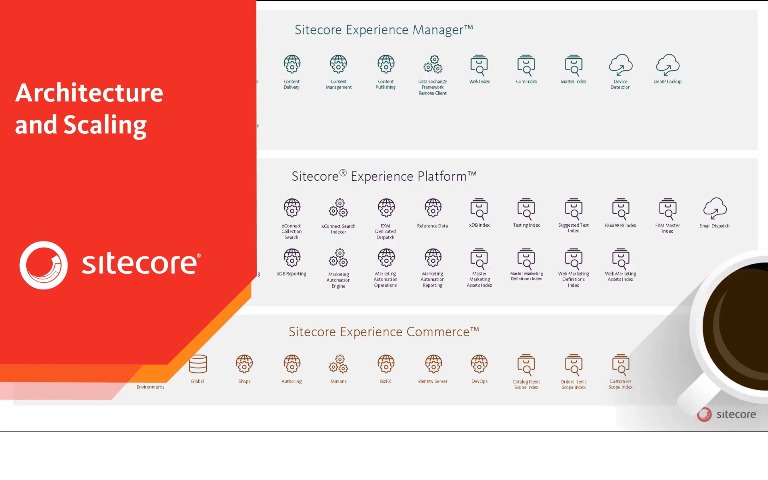 Sitecore, alongside the acquisition of Moosend last May, had also announced a strategic plan of 1.2 billion dollars with the aim of transforming it into a comprehensive SaaS-based platform for digital presence, e-commerce and marketing automation for small and large businesses around the world.

Moosend, in particular, complements Sitecore’s service canvas in everything that has to do with (measurable) marketing campaigns.

Sitecore, which has a greek CEO – Stathis Tzikakis – keeping its promises for investments in Greece, announced the creation of a technology hub in Athens and the opening of 150 new jobs for software engineers with the hub expected to open in the summer of 2022.

DEI Blue installs the largest hub of charging points in Greece, at the Athens International Airport

IDG: The development of data centers brings recovery and competitiveness