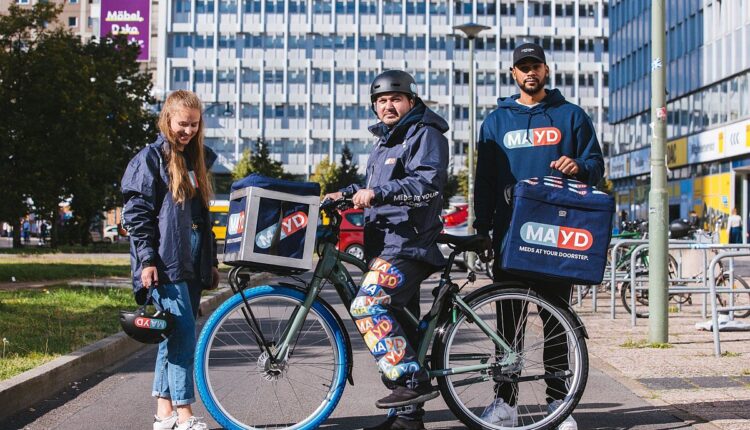 Mayd, based in Berlin, a Startup that has developed a platform for the provision of medicines in Europe, has raised 30 million euros in a Series A funding round, led by VC Lightspeed while previous investors Target Global, 468 Capital and Earlybird Venture Capital also participated.

This round brings the total amount that Mayd has raised to date, since the start of the business in early 2021, to 43 million euros, amid high interest and funding for on-demand delivery especially in the pandemic.

Mayd has set as a challenge to deliver medicines to the cities where it operates by bringing the order to the consumer’s door within 30 minutes. At the same time, the company does not impose any charge on consumers for e-prescriptions – on the contrary, the model that will follow is the imposition of a platform fee on pharmacies.

The newly formed company quickly expanded from Berlin where it first started, to Hamburg, Munich, Frankfurt, Cologne and Dusseldorf. It currently provides access to over 2,000 unsubscribed medicines and other medicinal products, in view of the changes to the e-prescription system, which will allow it to also accept orders for prescription drugs in Germany.

At this rate of expansion, the Startup has already more than 100 employees, as well as more than 350 drivers , who, according to Mayd, are “permanent employees”.

The new funds will be used to further accelerate its growth plan for the future with it targeting two more European markets in the coming months, counting more cities of its action with the increased demand for pharmaceutical goods (masks, antiseptics, anti-inflammatories, etc.).