Positive aspirations of CEOs for the perspective of global development 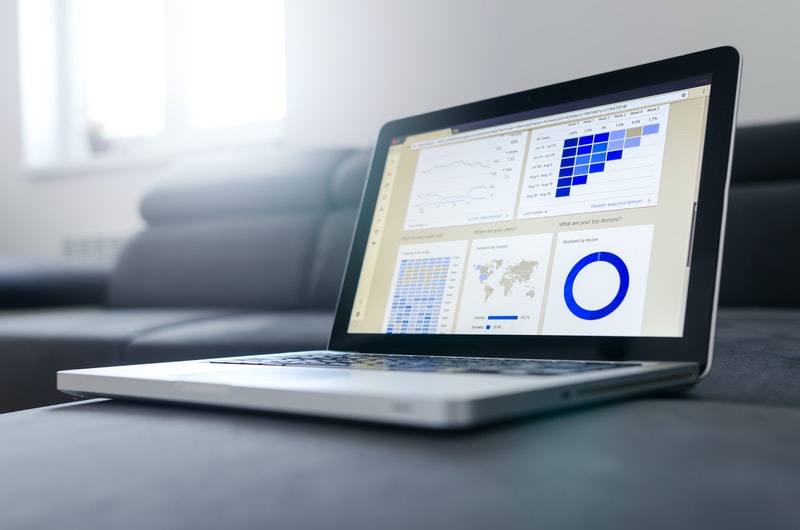 The optimism of the CEOs of the world’s largest companies is recovering, regarding the prospect of their own businesses, and despite the “Delta” variant that slows down the “return to normality“, their confidence in the global economy has returned to pre-pandemic levels.

According to the “KPMG 2021 CEO Outlook” survey, which surveyed more than 1,300 CEOs worldwide about their strategies and prospects over a three-year horizon, 60% of leaders express confidence in the global economy’s growth prospects over the next 3 years (recording a rise from 42% in the CEO Outlook Pulse survey in January/February).

The prospect of a stronger global economy leads CEOs to invest in their expansion and business transformation, with 69% of senior executives identifying non-organic methods (e.g. joint ventures, acquisitions & mergers and strategic alliances) as their business’s main strategy for growth.

The majority (87%) of leaders worldwide said they are looking for acquisitions in the next 3 years to help them grow and transform their businesses. According to the survey, 30% of CEOs plan to invest more than 10% of their revenues in sustainability measures and programs over the next 3 years.

Among the multiple socio-economic, social and environmental challenges we face, stakeholders are putting enormous pressure on businesses to tackle climate change and leave a positive imprint on society.

As a result, more than a quarter (27%) of business leaders are concerned that failure to meet expectations around climate change will result in public markets not investing in their businesses. More than half (58%) of CEOs reported that they are receiving increased demands from stakeholders (e.g. investors, regulators and customers) for more reference to ESG issues.

Three out of four company executives worldwide (77%) believe that state incentives should be given if all businesses are asked to achieve a net zero target. In addition, three-quarters (75%) of CEOs worldwide have identified COP26 as a critical time to highlight the urgency of the climate change agenda.

According to the survey, the corporate purpose, the company’s principles and its impact on the community and the planet, pushes 74% of CEOs to actions to meet the needs of their stakeholders (customers, employees, investors and communities).

There has also been a 10% increase since the beginning of 2020 in the number of CEOs reporting that their main goal is to incorporate purpose into the decisions they make to create long-term value for their stakeholders (64%).

More than 8 in 10 (86%) world leaders say their corporate purpose will shape the allocation of capital and non-organic growth strategies.

When looking at growth risks over a three-year horizon, senior executives identify three areas that they see as the top risks: supply chain, cyber security and climate change. At a 56%, CEOs worldwide report that their business’s supply chain is under increased pressure during the pandemic.

Now, CEOs at a rate of 21% support that they plan to reduce or have already reduced their business’s physical footprint, a spectacular change since August 2020, with the first wave of the pandemic at its peak, where 69% of world leaders said they planned to reduce their space.

CEOs are instead focusing on providing greater flexibility to their workforce with 51% (up from 14% in the Outlook Pulse CEO survey in January/February) looking to invest in shared office spaces.

In addition, 37% of executives have implemented a hybrid working model for their staff, where most employees work remotely 2 to 3 days a week.

3 out of 4 CEOs (75%) believe that the pressure on public finances from the response to the pandemic has intensified the need for multifaceted cooperation in the global tax system. At the same time, 77% of senior executives agree that the proposed global minimum tax system is a “major concern” for their company’s growth goals. They are also more concerned about regulatory and fiscal risks than before the pandemic.

According to the survey, 74% of CEOs recognize the strong connection between public trust in their business and how their tax approach aligns with the company’s values. As businesses aim to recover and come back better, the majority (69%) of CEOs feel under increasing pressure to publicly report their tax contributions as part of their broader commitments to the ESG.

The greek startups selected for the South East Tech Tour 2021