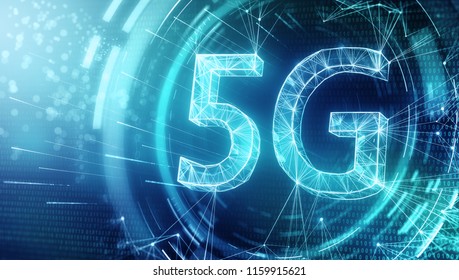 The investment fund, created to support the country’s 5G ecosystem and specifically the companies that will realize it, is making its first investments. With state initiative and initial funds exceeding 90 million euros, the fund has already made partnerships with individuals and major investors of the global market including Deutsche Telekom, which has recently expressed its interest in enhancing fiber optics throughout the country, but also with domestic forces such as the family office of Marianna Latsis, talking about investments of 3 and 5 million euros respectively on the part of the two.

Piraeus Bank has been the custodian of this financial effort, while the 1st round of funding has been completed in anticipation of the second one that will be judged by the financial data of the historical period that Europe is experiencing due to the war situation prevailing on the Russia-Ukraine front and the consequent crisis at all levels that it brings internationally.

The companies that can be benefited by the Fund have now reached 40, according to information, focusing on 5G technology applications, space, cybersecurity, transport as well as R&D projects of particular interest to Phaistos, which targets both public and private investments, with international VCs.

This new funding institution has expressed its interest in pilot projects, where the potential of the network of the future is being tested, while based on an evaluation it will claim the entry into investment opportunities of the Fund of the European Innovation Council (EIC), since this in addition to the budget of 10 billion euros, studies in detail the emerging technologies through accelerator programs for the scale-up of Startups and SMEs in the field.

From this venture both in Europe and in the country new jobs in networks and technologies of 5th generation – or even 6th much later – that will reach 70,000, are expected, with the “Phaistos” Fund being at the forefront as the leading of the market and ecosystem in Greece.

Renault: Official sponsor of the Athens Half Marathon