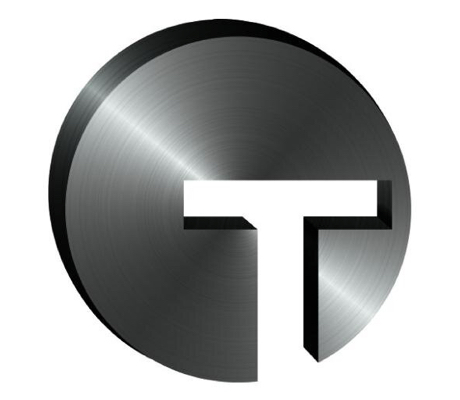 Tanium, the company that has redefined security and systems management, announced that Andreessen Horowitz invested an additional $52 million in the company.

This subsequent investment in Tanium is a follow-up to Andreessen Horowitz’s initial financing of $90 million in May 2014 and constitutes one of its largest investments to-date.

2014 was a banner year of growth for Tanium:
– Quadrupled growth in total billings and number of employees year-over-year.
– Added a number of Fortune 1000 companies to its customer roster, which now includes five of the top 10 US banks and four of the top 10 US retailers. Fifty of the Fortune 100 now use Tanium in a production environment.
– Increased the number of transactions over $1 million by 800%, and the number of transactions over $5 million by 300% year-over-year.
– Ended 2014 cash flow positive, debt free, with total cash in excess of $100 million.

In 2015, Tanium will focus its growth efforts on continued product innovation and research and development, as well as expansion of field operations to support the Global 2000 customer segment, with specific emphasis on international expansion in EMEA and Asia Pacific.

A new era for Travelplanet24 and Airtickets

Niall Horgan to Startupper.gr: “We are excited about Twitter’s prospects in Greece, as Greeks are addicted to it!”

Acquisition of the German Orderbird by Nexi for 140 million dollars