Niall Horgan to Startupper.gr: “We are excited about Twitter’s prospects in Greece, as Greeks are addicted to it!” 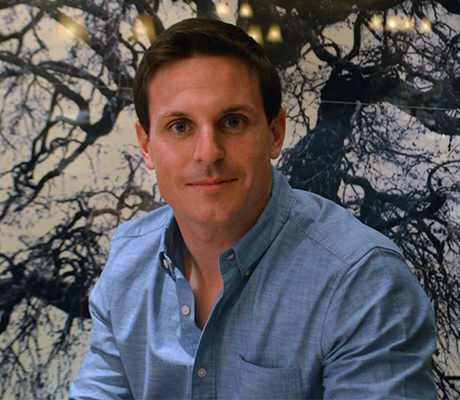 Niall Horgan spoke exclusively to Startupper.gr about Twitter’s cooperation with Httpool in Greece and explains that Twitter was led to choosing Greece by the great interest expressed by Greek users. He also founds impressive the fact that Greeks seem addicted to Twitter, as the speak about anything, from politics to football or from daily reality to celebrities and lifestyle.

He also provides that strategical aim for Twitter is to meet publishers or media managers in Greece (in cooperation with Httpool, which will represent Twitter) in order to organize their campaigns and use Twitter in a more efficient way.

Horgan also speaks about any similarities and differencies Twitter has in comparison to other social media, he reveals some of its next steps, which consist of surprises and a lot of videos, and he stresses that Twitter is very likely to get interested in any successful Greek tech startups in the future.