European Commission: Plan for a more digitized society by 2030 and focus on Internet of Humans 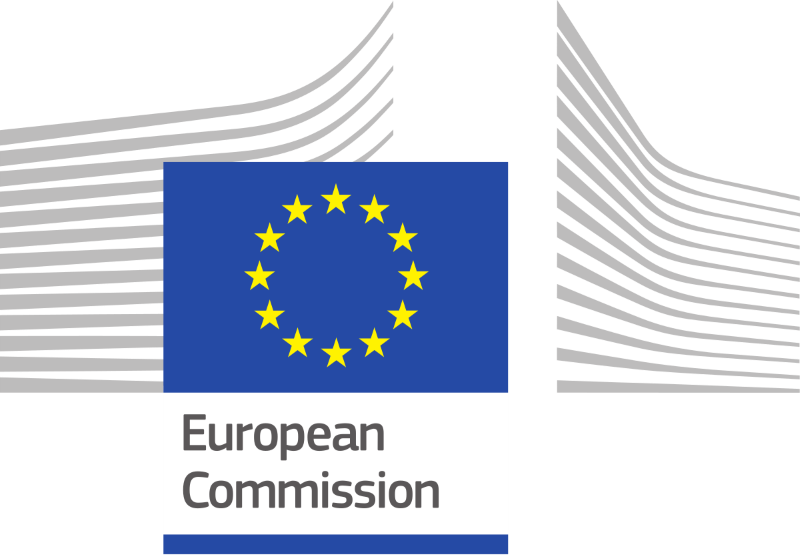 The European Commission proposed, a Path to the Digital Decade with principles to promote and uphold EU values in the digital space and support the digital transformation ambitions for 2030. The Path sets up a concrete legal framework to help achieve the 2030 Digital Compass targets, the four cardinal points for the next decade: digital skills, digital infrastructure, digital business, and digital public services.

The pandemic highlighted the central role that digital technology plays in building a sustainable and prosperous future. In particular, the crisis exposed a divide between digitally apt businesses and those yet to adopt digital solutions, and highlighted the gap between well-connected urban, rural and remote areas. Digitalisation offers many new opportunities on the European marketplace, where more than 500,000 vacancies for cybersecurity and data experts remained unfilled in 2020. In line with European values, the Path to the Digital Decade should reinforce EU’s digital leadership and promote human centred and sustainable digital policies empowering citizens and businesses.

“The European vision for a digital future is one where technology empowers people. So today we propose a concrete plan to achieve the digital transformation. For a future where innovation works for businesses and for our societies”, said Margrethe Vestager, the Executive Vice-President for ‘A Europe Fit for the Digital Age”, at the launch of the Path to the Digital Decade.

Thierry Breton, Commissioner for the Internal Market, said: “Europe is determined to lead in the global technological race. Setting ourselves 2030 targets was an important step, but now we need to deliver. We must ensure that Europe is not in a position of great dependence in the years to come. Otherwise, we will remain too exposed to the ups and downs of the world, and miss out on economic growth and job creation. I believe in a Europe that leads on the markets of the future, not one that is a mere subcontractor.”

Digital progress in the Member States has been very uneven in the last years. The trend shows that the countries progressing at a slow pace five years ago, have continued to progress slowly until now. With this new Path to the Digital Decade, there will be structured cooperation to work collectively towards the agreed objectives, while recognising different starting points among Member States.

Specifically, the Commission proposes to engage in an annual cooperation mechanism with Member States that will consist of a structured, transparent and shared monitoring system based on the Digital Economy and Society Index (DESI) to measure progress towards each of the 2030 targets; including key performance indicators (KPIs), an annual report on the ‘State of the Digital Decade’, in which the Commission will evaluate progress and provide recommendations for actions.Multiannual digital decade strategic roadmaps for each Member State, in which they will outline adopted or planned policies and measures in support of the 2030 targets, a structured annual framework to discuss and address areas of insufficient progress through recommendations and joint commitments between the Commission and the Member States and a mechanism to support the implementation of multi-country projects.

Several consultations with citizens, businesses, and public administrations led to the Path to the Digital Decade, which enshrines Europe’s views on what is needed for a successful digital transformation. The collaborative effort will pursue with the Path’s annual cooperation mechanism, a set of tools to enable the Commission and the Member States to assess joint progress and take targeted actions towards the achievement of the Digital Decade targets.

Multi-country projects should pool investments from EU funding resources, including from the Recovery and Resilience Facility, as well as from the Member States. Other public and private entities may invest in the projects where appropriate.

NGI’s mission to build an ‘Internet of humans’ is fitting as the EU pursues a human-centric, sustainable vision for digital society throughout the digital decade to empower citizens and businesses.

Challenges addressed by NGI innovators are aligned with the EC’s ‘Digital Compass’ for digital transformation which include increased strategic autonomy in tech and new rules and technologies to protect citizens from counterfeit products, cybertheft, and disinformation as well as addressing the digital divide.

NGI researchers and innovators can contribute to the Digital Compass implementation under the new policy programme on Futurium, the platform dedicated to Europeans discussing EU policies.

Human centricity is not an option for Europe as they enter the Digital Decade, it is a core component, and NGI is an essential initiative to bring the human dimension at the core of the Internet.

In the last couple of years, NGI innovators have been at work delivering technologies and services that respect European rights and values, leading to tangible benefits for both private and public organisations, as well as citizens.

About Next Generation Internet (NGI)

Next Generation Internet (NGI) is an initiative of the European Commission, which aims to shape the Internet for the future as a powerful, user-centric (Internet of Humans) ecosystem that meets the fundamental needs of the population, including those of confidence, security and social inclusion. NGI comprises an ambitious research and innovation program based on an initial European Commission investment of over € 250 million between 2018-2020 and is part of the future Horizon Europe program (2021-2027).

For the period 2021-2022, the European Commission will dedicate EUR 62m to support top internet innovators in the areas of trust and data sovereignty on the Internet; Trustworthy Open Search and Discovery; Internet Architecture and Decentralised Technologies; as well as enhanced EU-US and EU-Canada cooperation and collaboration.

The NGI program funds the best research and innovation projects in the field of the Internet, focusing on advanced technologies, including privacy, search and discovery, decentralized architectures, blockchain, Internet of Things, social media, interactive technologies and technologies that support multilingualism and accessibility.

Digital Nomads: The new trend that can become a wealth-producing dynamic for Greece