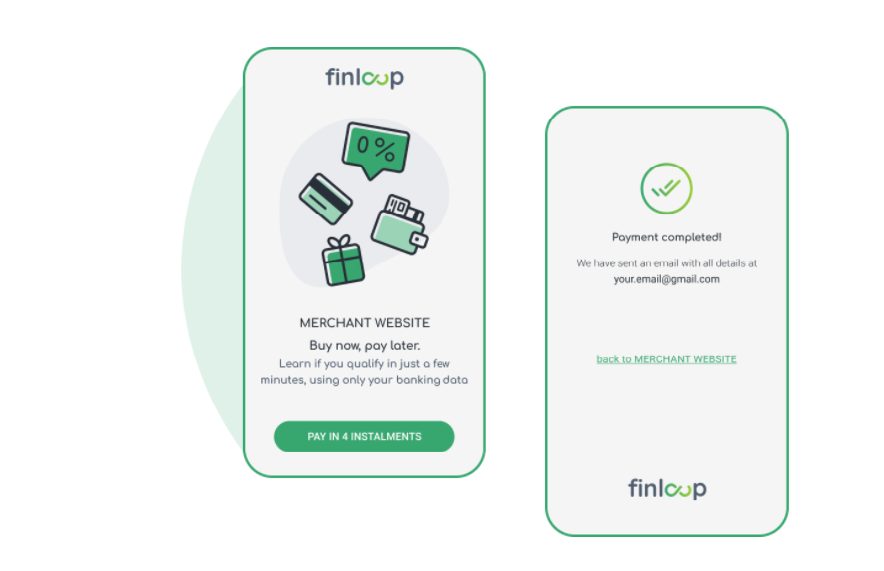 Finloup, the startup of the egg that formed a service in the logic of Buy now Pay later, raised 1 million euros from the greek investment providers Velocity.Partners and TECS Capital, ErveryPay as well as angel investors.

The company was created this year having a series of partnerships with commercial brands. With the new capital, the startup plans to expand to the rest of Southeastern Europe, first establishing its position in the domestic market.
Specifically, the startup offers the ability to consumers to buy and pay without charging interest or demanding a credit card linked to a bank account.
Based on open banking, Finloup assesses the banking data of each buyer to assess their level of financial credibility and ensure that they can from-pay any amount for the purchases they made
Integrated in the platform of e-shops with which the company cooperates, is available as a service to those consumers who choose it to complete their transactions.
Since Finloup’s e-commerce solution came into operation, average consumption has increased in partner businesses, with consumers now preferring more flexible payment methods, thus setting the beginning for the end of lending.
Buy now pay laterFinloupFUNDINGVelocity Partners
Share