$100M from Bloomberg to Cornell Tech 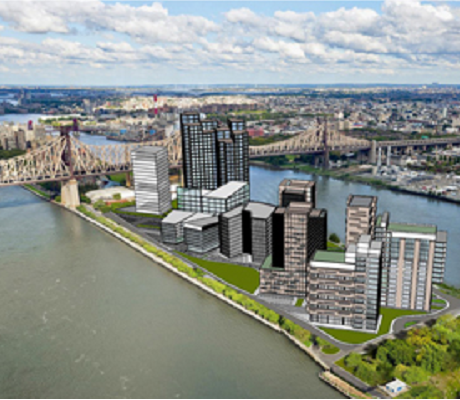 The donation will go toward constructing the graduate school’s first academic building. The school was born out of an initiative created by Bloomberg himself, since in 2011 it beat out schools like Columbia, Carnegie Mellon and Stanford in a competition to create a new graduate school focused on classes in computer science, business and entrepreneurism. Therefore, when the campus opens on Roosevelt Island in 2017, it is hoped to position New York City as a major tech center!