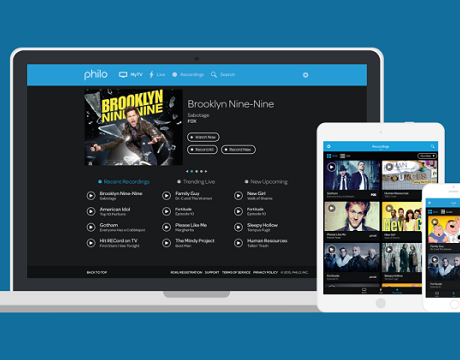 Philo, a startup that’s helping cable and satellite TV providers re-engage audience worldwide at the university level with a live TV service offering search, sharing and a network-based DVR, raised an additional 10 million dollars in a Series B funding. The funding was led by NEA and had the participation from New Media Group of Raleigh, NC, HBO, Rho Ventures and XFUND.