Over 100,000 jobs in the banking sector will disappear in the next 5 years

Wells Fargo analysts predict that more than 100,000 jobs in the banking sector could be displaced by technology within the next five years.

The bank sent its customers an 110-page report detailing the potential impact of digitalization on Wall Street and its employees, based on Bloomberg.

Speaking on Bloomberg TV, Wells Fargo the CEO of Mike Mayo predicted that 2/3 of the jobs in the back-office and 1/3 of the front-office roles are more likely to be affected.

“The developers are the new bankers,” he says. These tend to be higher-paid positions, so while banks are reducing the number of employees, they don’t minimize their salaries as quickly.

Noting that work on the back-office remains a difficult job, Mayo says some will succumb to technology, while others may require changes to regulations or laws to be completely eliminated.

In any case, banks should be able to significantly reduce the number of back-office employees over time. 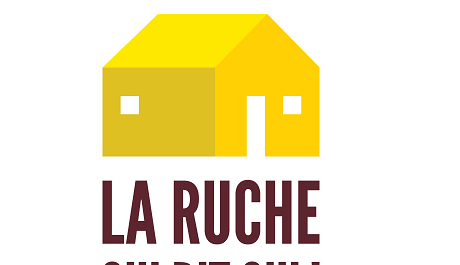