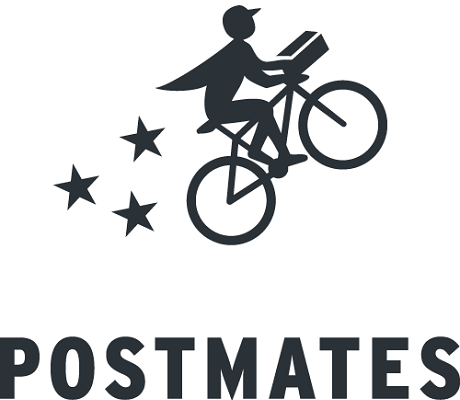 A huge funding Series D round of $80 million was recently closed by Postmates, an on-demand service. The whole process was led by Tiger Global Management and follows a 35 million dollars funding round that took part last February. Originally started as a courier service, the company has recently formed partnerships with a series of well-known companies, such as Apple, Starbucks etc.