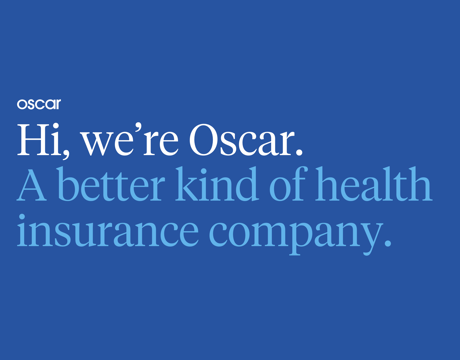 Oscar, the startup insurance company raised the total amount of 145 million dollars at a new funding round, which at the same time “boosted” the valuing of the company at $1,5 billion. The new funding round was led by Founders Fund, Horizon Ventures, Wellington Management Company and Goldman Sachs. With the new capital, Oscar will be able to expand its operations, develop new products and extend plans to new members across the United States.

The key-factor for Oscar’s success is its software platform, which makes easy for consumers to connect with health insurance plans and health care providers. Oscar’s site features an online search function that directs patients toward the proper doctors after they type in their symptoms using natural language.

At the same time, Oscar guarantees that a physician will return patient phone calls within 25 minutes, it also offers free generic drugs and a number of free primary care appointments. Since the beginning of its function in October 2013, the start-up company has registered thousands of customers and tens of millions in revenue.